Samsung will most likely experience the biggest smartphone launch of all time when it launches its flagship Galaxy S9 smartphone next year, but with the increased threat from Apple with the new iPhone X, the South Korean giant could reveal the new Galaxy S9 in a few months time. 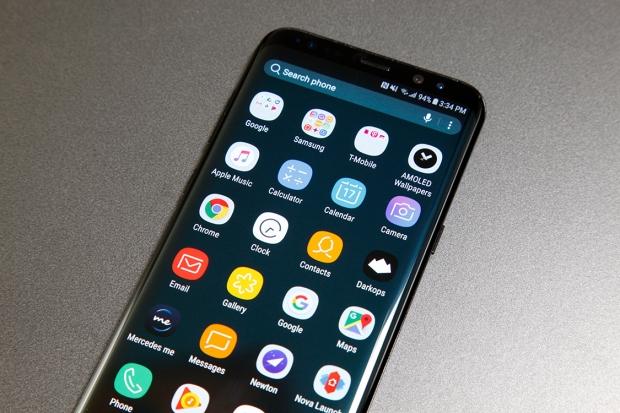 Italian tipsters are now teasing that Samsung will unveil the Galaxy S9 early, but didn't specify when. If we look back at previous Galaxy smartphone reveals, Samsung unveiled the Galaxy S8 in March around a month later than expected; at MWC in February. They delayed it to let the flames die down a little bit surrounding the explosive problems of the Galaxy Note 8 at the time.

India Today reports that Samsung will unveil the Galaxy S9 at MWC 2018 in February, but cites no sources. This is probably all rumor, but it's not going to be unexpected that Samsung launches the Galaxy S9 in March-April, with a reveal 2-4 weeks earlier at either MWC 2018 or its own Samsung Unpacked 2018 event in March.