Hasbro has reportedly made an acquisition offer to buy Mattel, according to sources of The Wall Street Journal, a deal that would make for quite the toy story... pun intended. 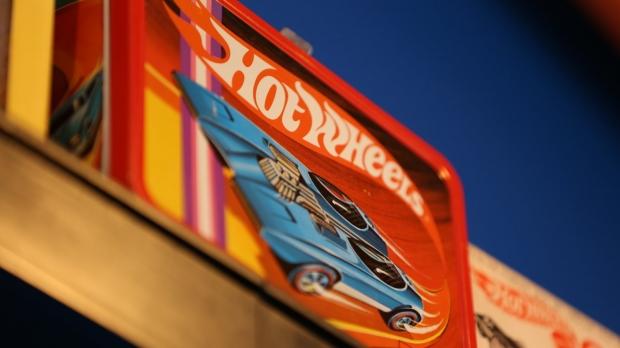 The massive collaboration between companies would see a conglomerate that owned franchises like Hot Wheels and My Little Pony under one roof, but the deal has Hasbro attacking Mattel while its weak. Hasbro is buffed right now after the massive sales of its Disney-themed toys, with the Star Wars franchise mixed in for good measure, as well as licenses for massive franchises in both the movie and TV markets.

Mattel on the other hand, isn't doing too well as physical toy sales are down. Hasbro was smart and closed their manufacturing facilities a while ago, but Mattel hasn't because physical toy sales (that need to be manufactured) are their bread and butter. The deal between Hasbro and Mattel would ignite some flames with a US antitrust lawsuit, as they would truly become the kings of the toy market.