To celebrate the home video release of 'The Walking Dead: The Complete Seasons 1-7,' we have one huge Blu-ray boxset to give away thanks to our friends at eOne Home Entertainment. 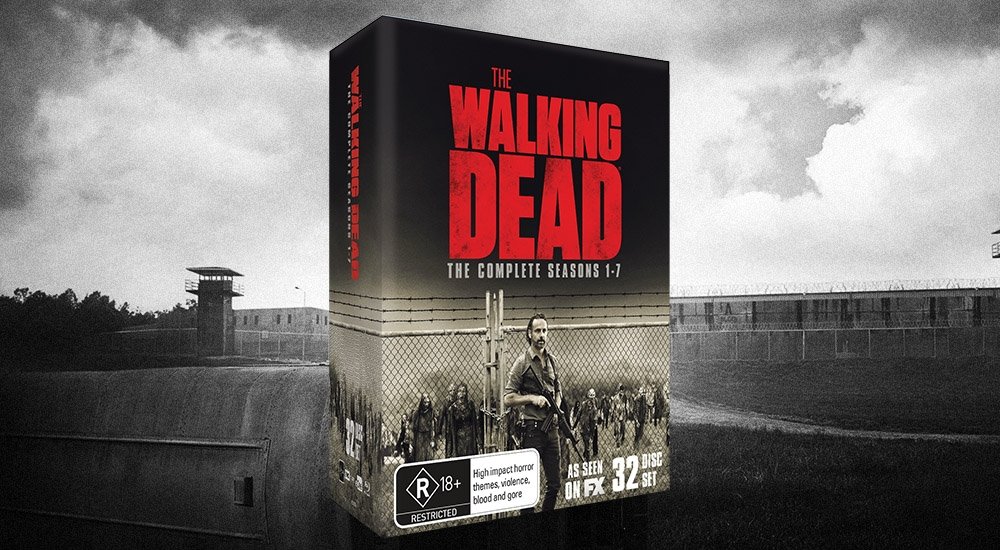 After waking up from a coma in an abandoned hospital, police officer Rick Grimes (Andrew Lincoln), finds the world he knew has gone - ravaged by a zombie epidemic of apocalyptic proportions. Nearby, on the outskirts of Atlanta, a small encampment struggles to survive as the dead stalk them at every turn. Based on one of the most successful and popular comic books of all time, written by Robert Kirkman, The Walking Dead vividly captures the tension, drama, and devastation following a zombie apocalypse.

To go into the running to win, post this article to your social media profiles and send your correct answer to the following question (along with your postal address), to ben at TweakTown dot com before the competition closes on November 17.

'The Walking Dead: The Complete Seasons 1-7' is available to purchase on Blu-ray and DVD at leading Australian retailers now.