Telltale Games, the dev behind a slew of narrative-driven games such as The Walking Dead, The Wolf Among Us, and the Game of Thrones series, is letting go of 25% of its workers--about 90 people across all divisions. 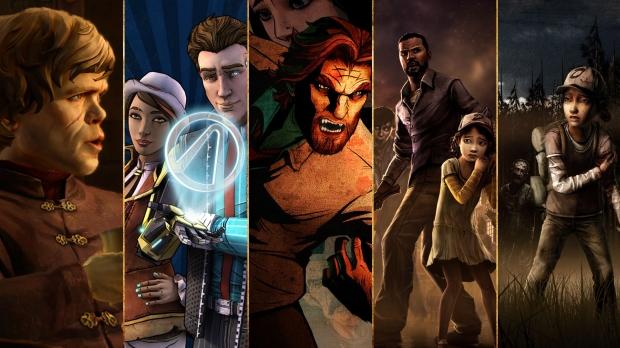 This new restructuring is effective immediately, and the reasoning behind the layoffs is so Telltale Games can become more competitive and launch "fewer, better games with a smaller team." The company said that the shake-up won't affect projects currently in development.

"The decision is designed to make the company, a leader in player-driven narrative games, more competitive as a developer and publisher of groundbreaking story-driven gaming experiences with an emphasis on high quality in the years ahead," the press release notes.

"Our industry has shifted in tremendous ways over the past few years. The realities of the environment we face moving forward demand we evolve, as well, reorienting our organization with a focus on delivering fewer, better games with a smaller team," Telltale Games CEO Pete Hawley said in a press release announcement.

Telltale Games previously had a development team of about 400 people across all disciplines.