Capcom was aiming for 4 million sales of Resident Evil 7 earlier this year, and has now officially reached that point. 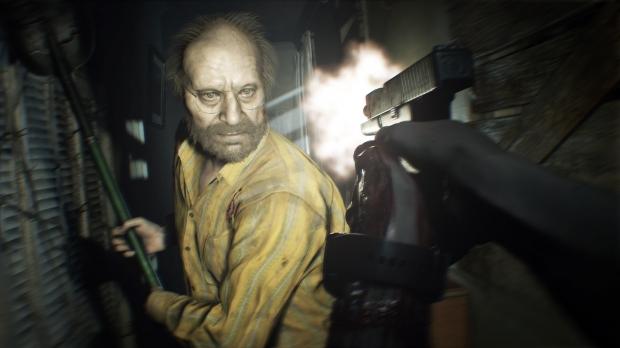 Capcom expected to sell 4 million copies of RE7 at launch, but it took 12 months to make it there instead. It doesn't mean RE7 was a flop at all, but it rode a successful marketing campaign and enjoyed its own spikes in popularity. I played it for a few hours, but didn't finish it, and enjoyed the time I spent in it. Capcom really changed the world of Resident Evil games, so I'm excited for RE8 if it's in development.