Microsoft has officially released its new Xbox One X console, with Xbox boss Phil Spencer talking with the media and had some pretty big words about the power of the Xbox One X.

Spencer said: "This is for the discerning connoisseur of gaming has a 4K television, [who] wants to see the absolute best visuals. This box is definitely targeted toward the customer that buys the most and plays the most".

Microsoft built the Xbox One X as a beefy upgrade and flagship console in the Xbox family, topping the 4K Blu-ray infused Xbox One S, and the original Xbox One console. Spencer said having multiple consoles on the market is all about giving gamers the choice, whether they want to spend $200 or $350 or $650 on a console. 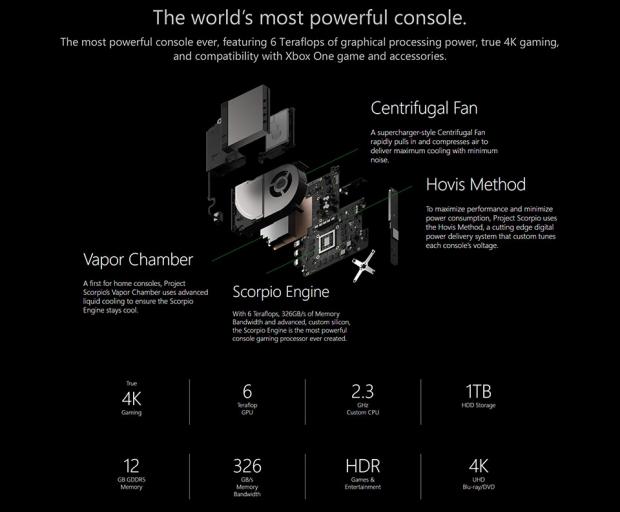 It's a strategy that works, as Microsoft now has consoles for all users from 1080p TVs right up to the latest 4K and HDR TVs on the market. Microsoft is selling the Xbox One X for $499 in the US, with the console compatible with all existing Xbox One games and accessories, with over 130 games in the pipeline of receiving updates to take advantage of the additional horsepower inside of Xbox One X.