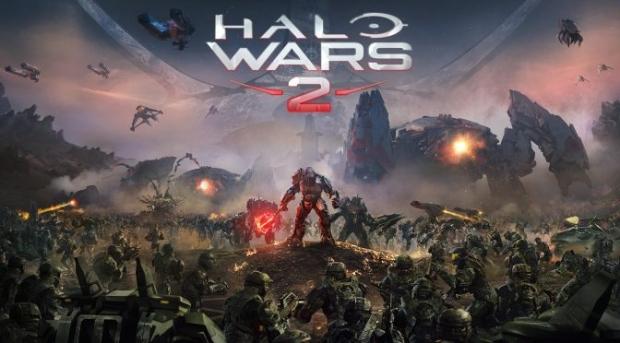 Halo Wars 2's crossplay feature will be pushed out in phases, so that 343i can keep control over it and make sure it's working properly and not filled with problems. The new patch for Halo Wars 2 also includes one fix for the PC, and a new feature. If you own the Windows 10 version, it will auto-download the patch. As for the patch notes, check them out here.