Now that the Xbox One X is rolling out onto the market with some early reviews, Remedy Entertainment has pushed out its new Xbox One X update for Quantum Break. 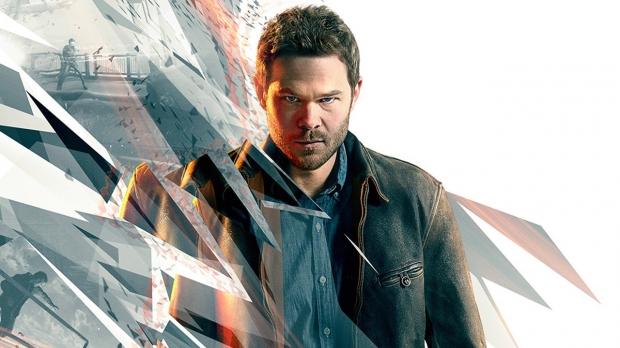 Quantum Break's new Xbox One X patch is a huge 50GB, but with the additional patch that enabled 4K support, on top of the 102GB initial install, we're looking at a 178GB installation. Remedy were smart with original Xbox One owners, offering Quantum Break players to stream the video portion of the game to their Xbox. If you wanted the high quality files, you'd need 75GB of HDD space.

But this new Xbox One X patch and the video file for Quantum Break using 178GB of the 1TB HDD space inside of the Xbox One X patch. As an Australian, I know the problems of having low-speed internet connections, so a 178GB installation will take many Xbox One X gamers weeks and weeks to download. 178GB is absolutely mammoth, even with the likes of Forza Motorsport 7 using 100GB of HDD space.