Psyonix has teamed up with WB Interactive Entertainment to bring its huge breadwinner Rocket League to retail brick and mortar stores. 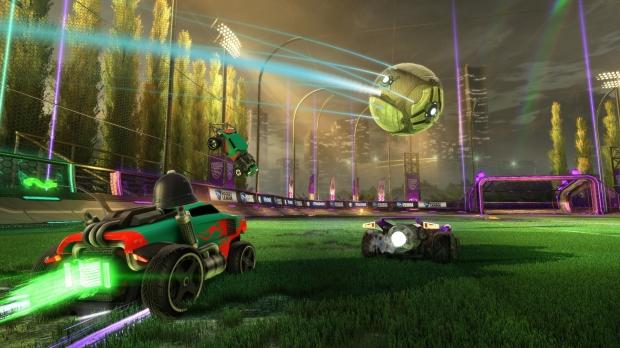 Rocket League is one of the most successful indie games ever made, and has become an engagement juggernaut for eSports while rocketing developer Psyonix to the big leagues (puns!). Now the game is coming to retail markets on PS4 and Xbox One thanks to a joint partnership with Warner Bros.

"Rocket League has such wide appeal across all audiences, it's no wonder the game is such a huge success," said Kevin Kebodeaux, Senior Vice President, Sales, Americas, Warner Bros Interactive Entertainment. "We're very excited to be working with Psyonix to bring the game to retailers across the globe." 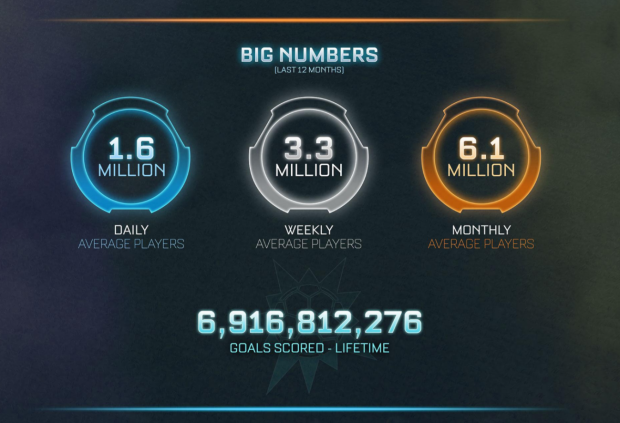 Psyonix also plans to release Rocket League on the Nintendo Switch, however WB will only publish retail copies on PS4 and Xbox One.