AMD's new Radeon RX Vega 64 can beat NVIDIA's best GeForce GTX 1080 Ti in some scenarios, where in multi-GPU configurations the RX Vega 64 begins competing against the GTX 1080 Ti in 8K... and now the same can be said for DX12 and Forza 7. 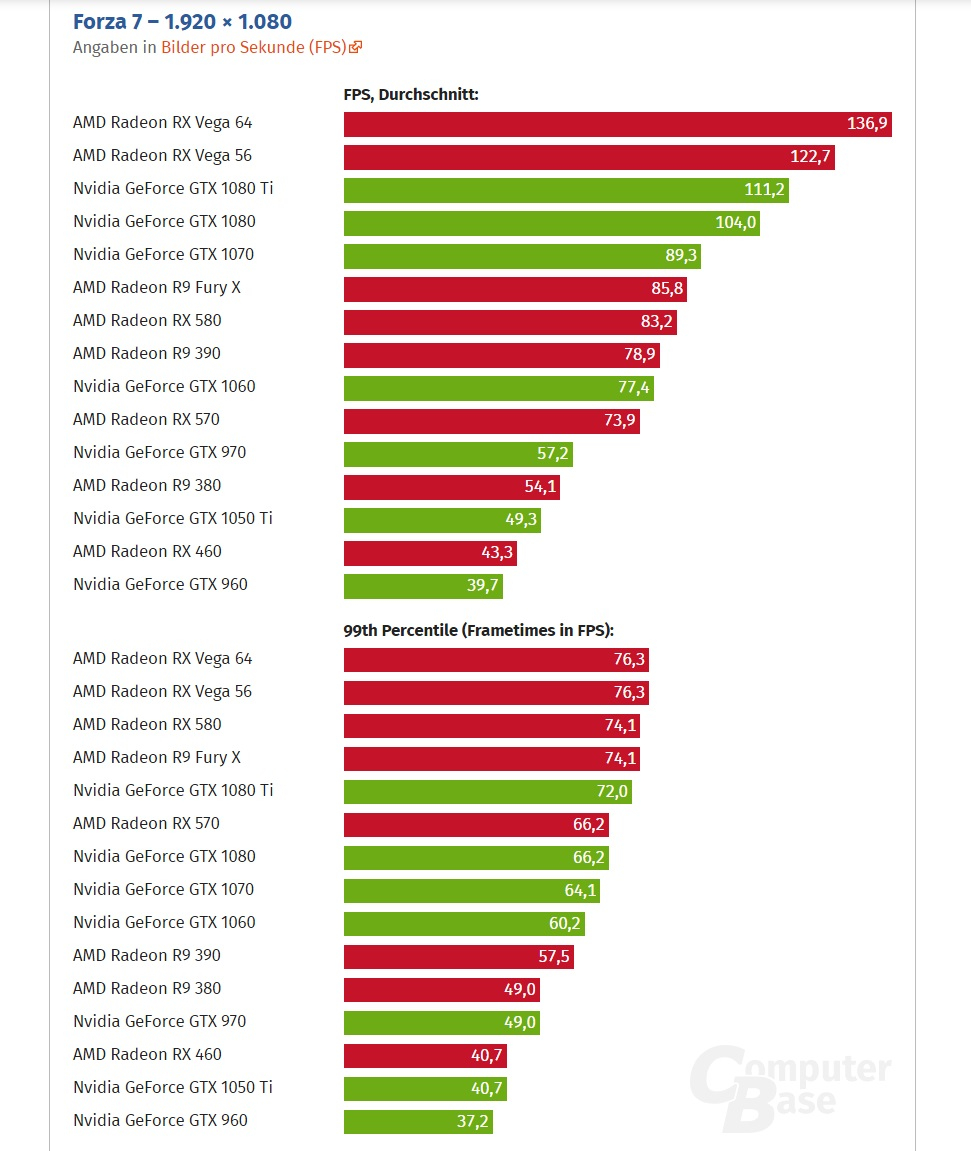 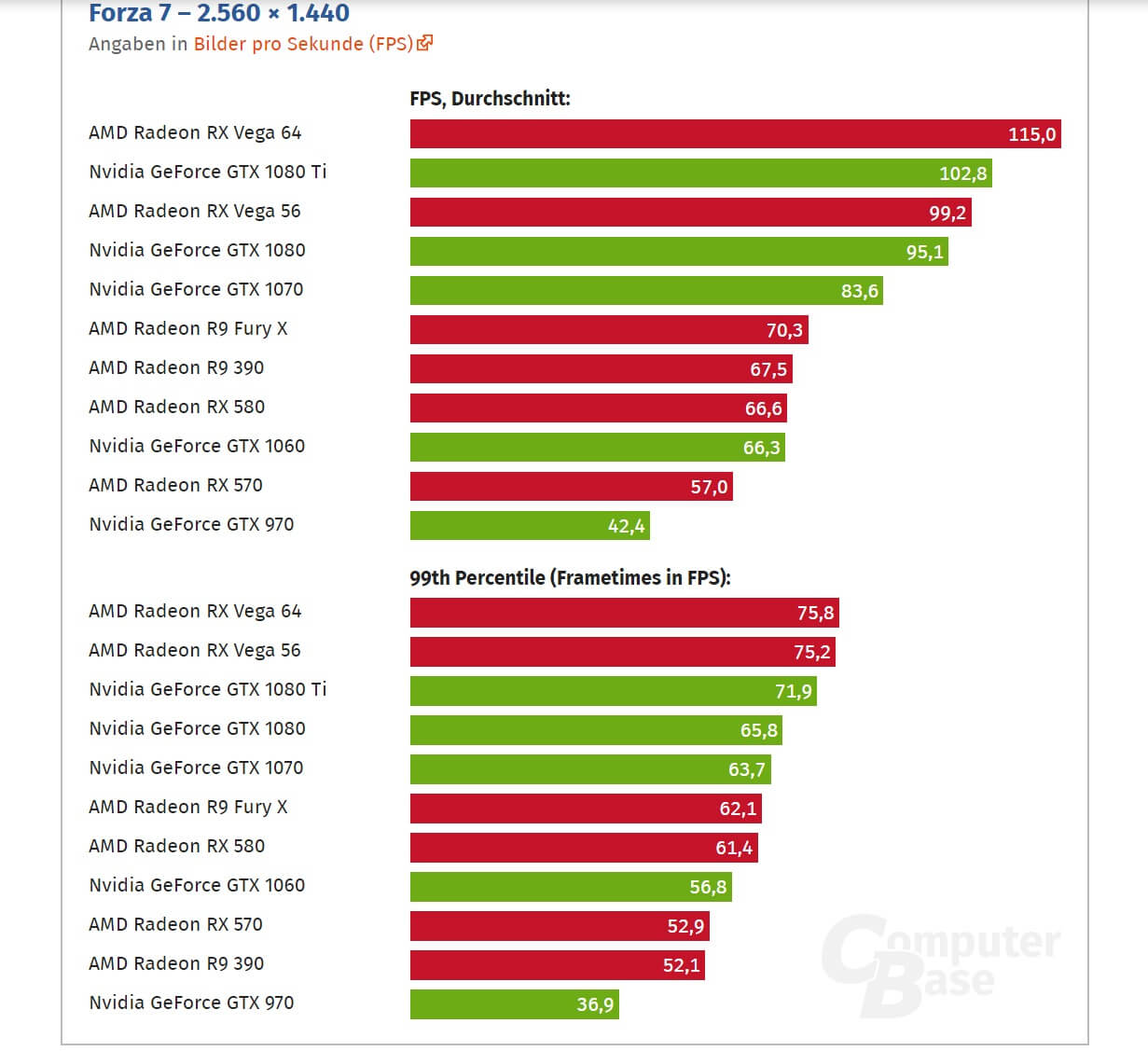