I will admit that I'm a closet wrestling fan, I have signed Hulk Hogan merchandise and more WWE DVD's than any 31-year-old man should own. I also purchase the yearly installments of the WWE 2K series on PC, mainly for the updated rosters and regret nothing. 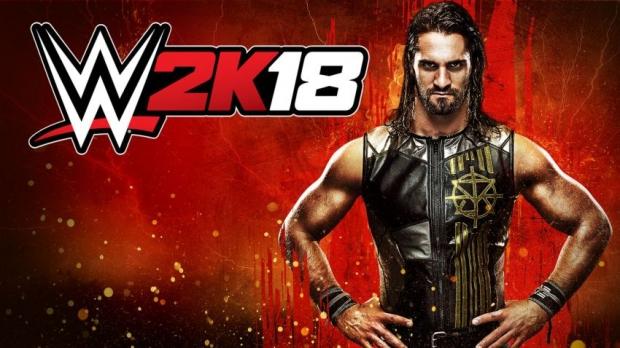 As all WWE 2K PC gamers are aware, the PC port has always been released much later than the console versions, usually six months post release. Sure, we get most the DLC included but the roster is always outdated and never made sense why 2K couldn't simultaneously release on all platforms. 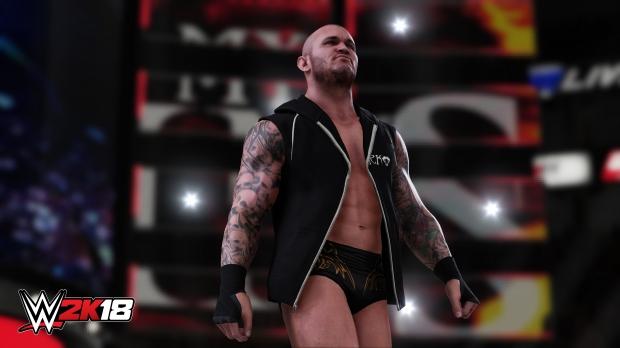