EA is preparing the next series in the Need for Speed franchise, offering up the biggest open world in the series yet. The developer has released a new trailer: 'Welcome to Fortune Valley', which you can check out below.

Need for Speed Payback features older derelict cars in its open world, where you can take the shell and parts to make your own custom car to take on your opponents with. A nice change from the usual drive-the-hell out of your car and beat-everyone-everywhere gameplay in other open world driving games.

EA has built "the biggest open world Need for Speed has ever seen", but in a market filled with similar games and nothing that will grip players in the way something like Battlegrounds has, will Need for Speed Payback be worth the long haul? We'll find out on November 10 when it launches for the PC, Xbox One, and PS4. 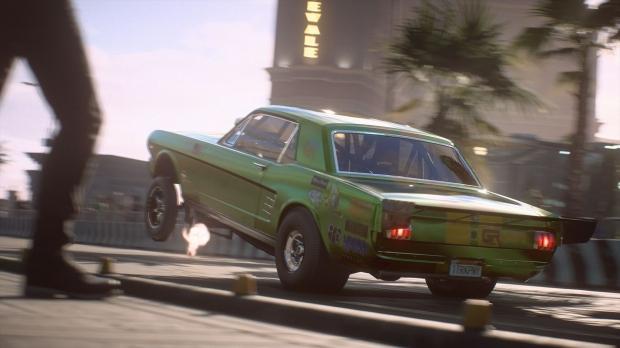