Back in May, Qualcomm has accidentally revealed the name of its upcoming platform, the Snapdragon 845. We already heard that Samsung and Qualcomm are in talks to determine the details of their cooperation. 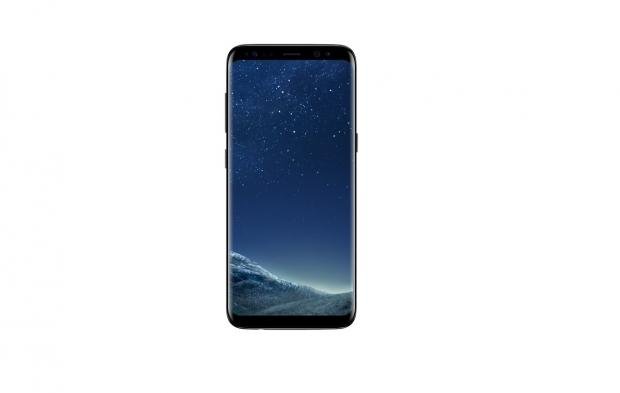 This year, the Galaxy S8 and S8+ were the first major flagships on the market to be powered by Snapdragon 835, and it appears that we will see the same scenario next year.

According to a new report, Samsung will once again grab the first batch of the new Snapdragon chips, and the S9 will be the first device on the market powered by next year's flagship processor.

This also means that it's quite possible that Samsung's rivals who will launch their flagships around the same time might come with older processors. We saw the same thing happening this year when LG launched the G6 powered by last year's Snapdragon 821.

There's still plenty of time before the S9 launch so take this info with the grain of salt.