We recently reported that Samsung plans to introduce a new color option with the Galaxy Note8, Deep Sea Blue. 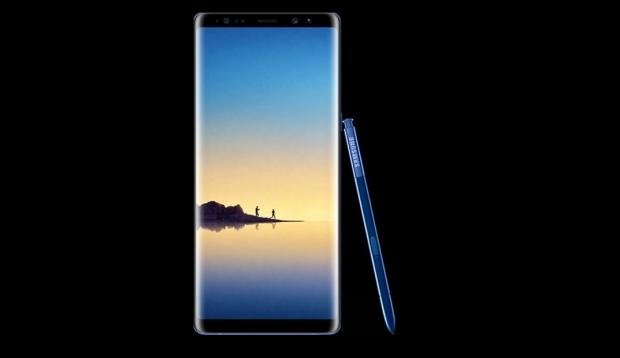 Evan Blass, a trust-worthy leaker, has now revealed the Note8 in this new color. Unfortunately, the image shows only the front of the phone, but it's still enough to get an impression of what to expect. Samsung's S pen will also come in the matching color.

The image doesn't reveal much else, but it does confirm that the previous leaks were spot on when it comes to the design of the phone.

Samsung will launch the Galaxy Note8 in a week, on August 23rd. The phone is expected to be powered by Qualcomm's Snapdragon 835, come with 6GB of RAM and 64GB of internal storage.

The company could also launch an 'Emperor Edition' of the device with 8GB of RAM and 256GB of storage.