If you want to grab Google's Pixel smartphone, now's the time. The device was one of the best phones of last year, and we know that the company will soon launch its successor. But before the Pixel 2 becomes official, Google has decided to offer last year's phones at a significant discount. 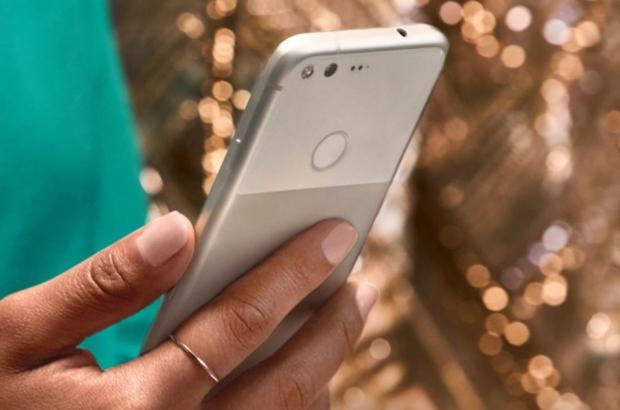 And if the discounts weren't enough, Google will also give you a free Daydream View device with both phones.

The Google Pixel 2 and XL 2 should be announced in October, and the phones should be the first devices with Qualcomm's yet-to-be-announced Snapdragon 836.