Acer has been teasing gamers for most of 2017 with its upcoming Predator X27 gaming monitor, promising 4K @ 144Hz with HDR and G-Sync... but now the company has delayed it until 2018. No reason has been given for the delay, with Acer announcing the news over Twitter of all places.

Acer would've been one of two companies with a 4K 144Hz HDR G-Sync gaming monitor, with ASUS being whisper quiet on its upcoming display with the same specs. Acer delaying its Predator X27 gaming monitor until Q1 2018 is a weird move, and could be for a few reasons. First, it has never been done before: 4K @ 144Hz with HDR is a huge shift in gaming panels. It represents the utter peak of the enthusiast market, and will quickly become the Ferrari of gaming displays.

Secondly, there's no hardware that can drive 4K at 144FPS minimum... period. Since it's a NVIDIA G-Sync supported panel, you'll want GeForce graphics cards to power it, and even two GeForce GTX 1080 Ti cards in SLI won't be enough. Maybe Acer have delayed the Predator X27 to better line up with NVIDIA's next-gen GeForce GTX 11 series graphics cards to power 4K @ 144FPS. Does this mean we'll see the GeForce GTX 1180 Ti released before the GTX 1180? It would make sense, that's for sure. 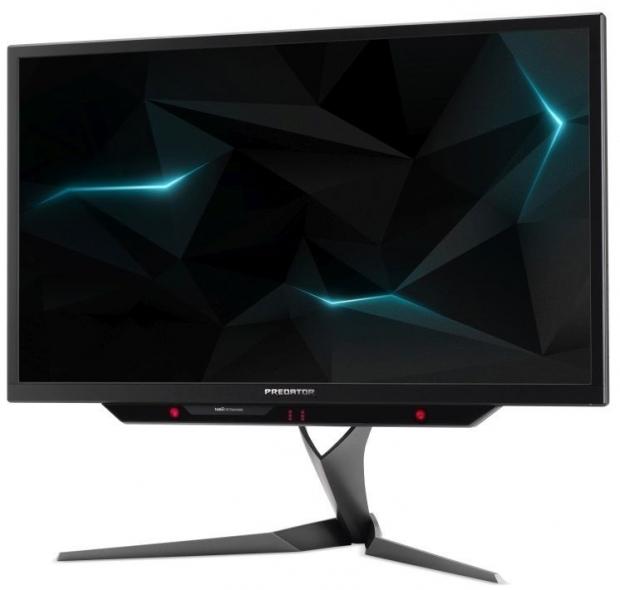