Nintendo's first party shooter Splatoon 2 is a juggernaut in domestic sales, and is now the top-selling Nintendo Switch game in Japan. 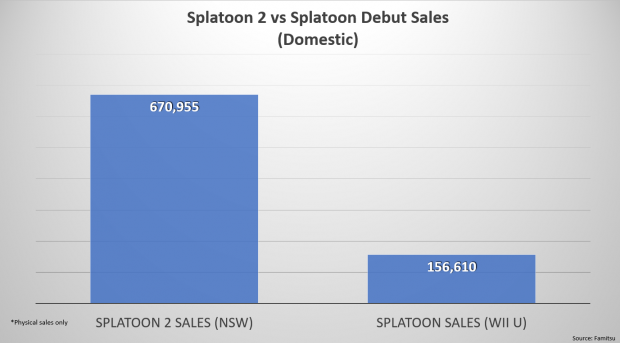 Splatoon 2 has sold 670,995 units in Japan in just 3 days, Famitsu reports. This number, which doesn't digital sales, is over 300% more than the original Splatoon game sold on Wii U at launch. In fact, Splatoon 2 has eclipsed launch sales of other massively popular Nintendo Switch games like Mario Kart 8 Deluxe, which sold 284,823 physical copies during its debut in late April. 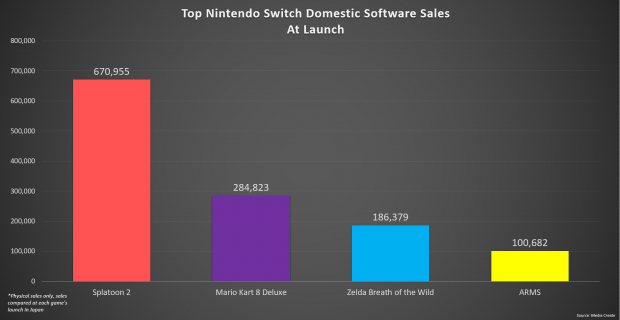 Splatoon 2's debut sales have a huge 55.67% attach rate, meaning more than half of every Switch owner in Japan bought the game. The Japanese games magazine reports the Nintendo Switch install base has grown to 1,205,087 units in the region, up from the previous 1 million sales estimate from last month. 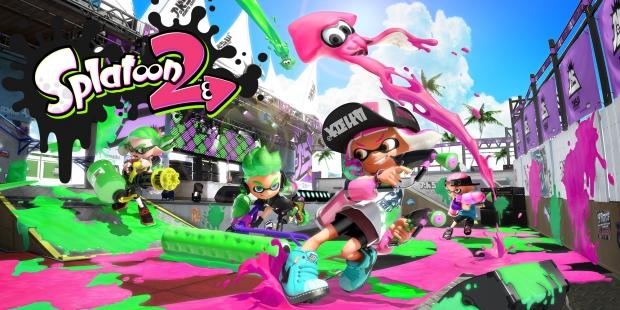