Nintendo's new first-party ARMS game is a big hit in Japan, selling over 100,000 copies in its first week of availability. 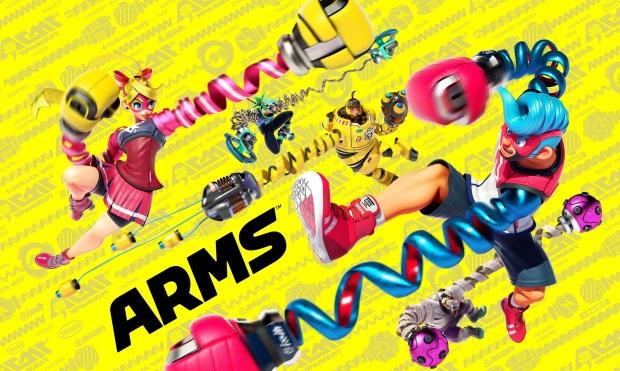 ARMS is a new IP for Japanese games-maker Nintendo, and from critical reception and strong sales, the company's bet into the online multiplayer fighter appears to be paying off. According to the latest data from Media Create's weekly sales list, ARMS has sold over 100,000 units in its first week in Japan.

This sales volume is quite high and dwarfs first-week sales of recently released fighting games like Tekken 7, Ultra Street Fighter II: The New Challengers, and Guilty Gear Xrd: Rev 2--in fact, Nintendo's new fighter sold more copies than all of those games combined in their respective first weeks of availability. 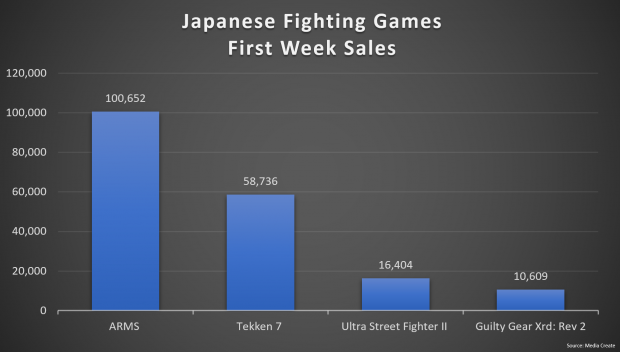 Nintendo's new Switch handheld-console hybrid is a strong seller across the globe, and the Kyoto-based company has had trouble keeping up with demand. Media Create estimates that the Switch has sold 1 million units in Japan, or 27.77% of all total global sales. IHS Markit analyst Piers Harding-Rolls pinpoints total Switch sales at 3.6 million. 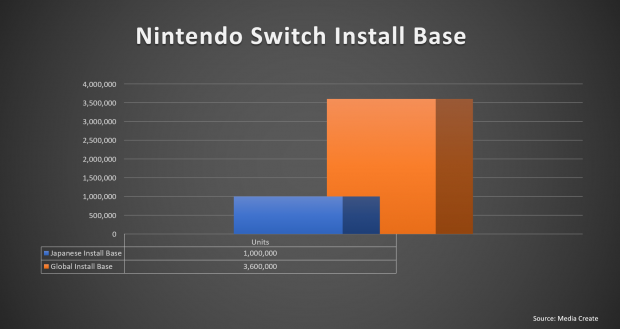 ARMS has cemented itself as one of the big Nintendo Switch exclusives and helps bolster the console's 2017 lineup, which includes Splatoon 2 in July and Super Mario Odyssey in October.