Back in March, we reported about a fairly-unknown smartphone manufacturer which pleasantly surprised us with its Noa H10le device. The company has now announced plans to release three new phones. 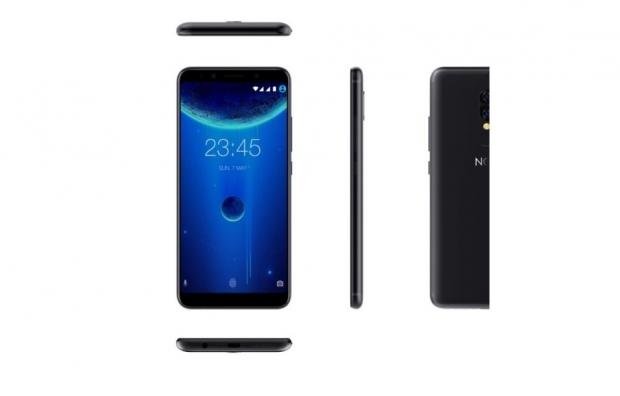 The first device, named the Noa N5, will be a mid-range phone powered by MediaTek's MT6750. It will have 4GB of RAM and 64GB of internal storage.

The company stated that the phone would hit select markets in December.

The most interesting phone that the company has announced is so far unnamed flagship which will be revealed at MWC in Barcelona next year. The device will be powered by MediaTek's 10nm Xelio X35 processor, and it will come with 8GB of RAM, and 128GB of internal storage.

The Noa flagship will have dual rear and front camera setup and will also rock a huge 5,000 mAh battery. The price is unknown at the moment, but the company's flagship for this year is priced at 399 euros (around $420) so don't expect the price to be sky high.

The third device will be a low-range smartphone, but there is no information about it other than that it will feature a 5.5-inch display with 18:9 aspect ratio.