Rather than include a recreational mini-game mode in the full release of Tekken 7, Bandai Namco broke the series long-lasting tradition by carving out the next mode to sell separately as DLC. The publisher has yet to reveal full pricing of "Ultimate Tekken Bowl," but it'll be free as part of the game's $25 season pass. Ultimate Tekken Bowl will be the only new mode coming to Tekken 7 via the $25 season pass, and other content includes new characters and stages.

As a long-time Tekken fan I have very mixed feelings about paying extra for Tekken Bowl. I was hoping that Tekken 7 would get a unique mode instead of something we've seen before, and the fighter could surely use it--the game is fantastic in terms of tournament style fighting, but it's very lacking in its different mode offerings. Tekken 7 is missing many key mods found in other Tekken games such as Time Attack, Team Battle, and Survival.

We'll be sure to update this article once Bandai Namco announces pricing, but if I had to guess I'd say Tekken Bowl will cost about $7.99 - $9.99. The mode will release this August on PS4, Xbox One and PC. 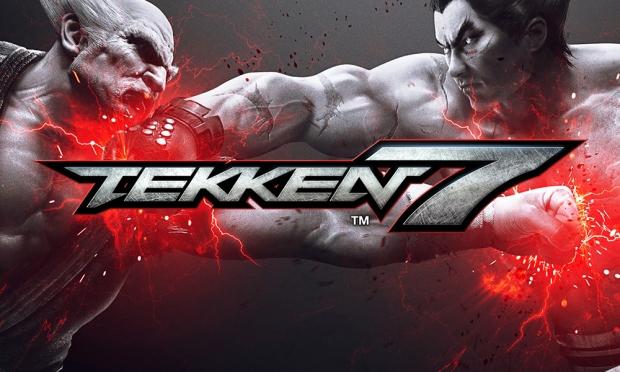