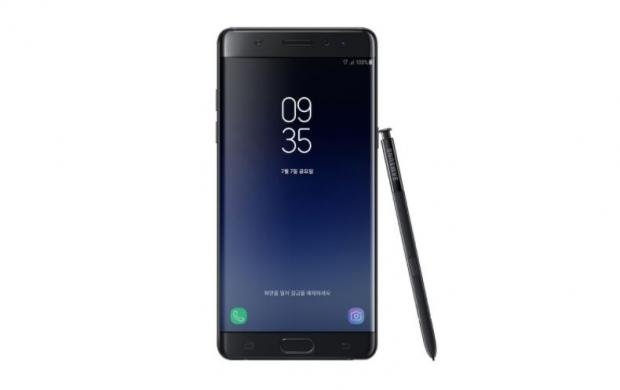 The phone is identical to the original but comes with a different name and a smaller battery. The original Note7 came with a 3,500 mAh battery, while the refurbished one comes with a 3,200 mAh one. 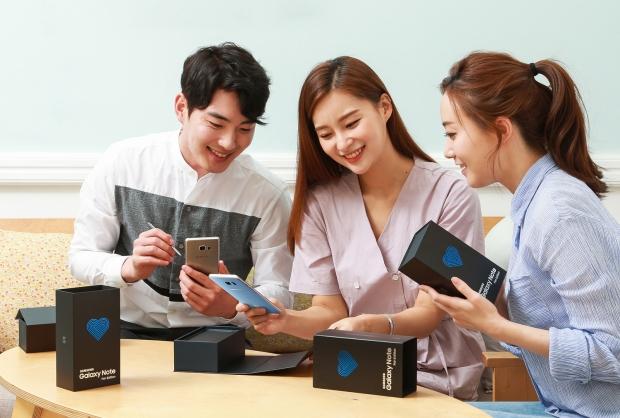 The Galaxy Note Fan Edition also comes with the same software as the S8 and S8+, including Bixby.

Samsung plans to sell 400,000 Galaxy Note FE units in South Korea, while the sales in other markets will be decided later.