Elon Musk has announced that the Model 3 production starts on Friday, with first deliveries starting on July 28th. 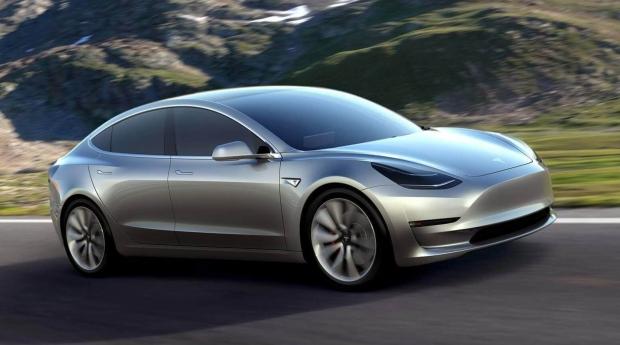 It was previously stated that Tesla plans to unveil the final production version of the Model 3 in July, with deliveries starting sometime during the summer, meaning that the company is ahead of the schedule, which is good news for the company and its shareholders.

Musk stated that Tesla Motors will deliver the first thirty Model 3's on July 28th, with production growing exponentially. In August, they plan to manufacture 100 cars, and in September above 1,500. By the end of the year, they should reach 20,000 cars per month.

Model 3 passed all regulatory requirements for production two weeks ahead of schedule. Expecting to complete SN1 on Friday

Back in May, Musk revealed that the day-1 reservation holders would get "something cool," but he didn't specify what he had in mind. We should find out soon enough.

Tesla anticipates the Model 3 will deliver an all-electric range of at least 215 miles (346 km), with the base model pricing in the US market starting at $35,000 before any applicable government incentives.