Alcatel's new mid-range smartphones are now official. The company has launched three smartphones - the Idol 5S, A50, and A30 Plus.

The Alcatel Idol 5S is powered by Qualcomm's Snapdragon 625 and comes with 3GB of RAM, and 32GB of internal storage. The phone features a 5.2-inch 1080p display and has a 12MP rear camera and 8MP front shooter. Other features include a fingerprint sensor and a 2,620 mAh battery. The phone is priced at $280. 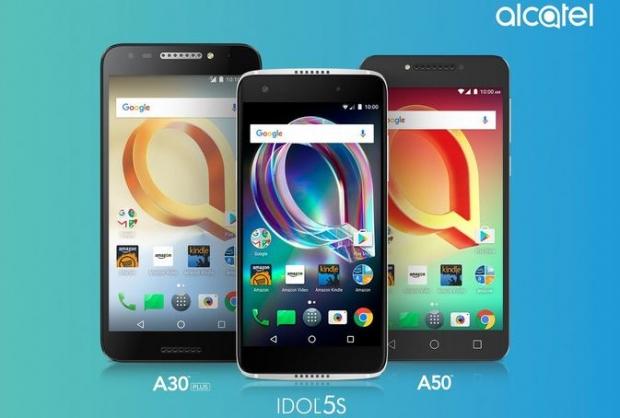 All the phones run on Android Nougat and can be bought via Amazon Prime.