At E3 2017 earlier this month, Guillemot was asked about a new Splinter Cell game, where he said: "What we can say is we're receiving a lot of sketches and proposals around the brand and we're going to pick one up. I think you will be able to see something, but you will have to wait for that". It's not confirmation, but if the developer is looking at sketches and proposals, and then says that we'll be able to "see something" but we'll have to "wait for it"... all I can do is get excited.

Splinter Cell was one of the first largely successful Tom Clancy-based games, but a new game with next-gen lighting and shadows alongside a next-gen engine could be truly awesome. 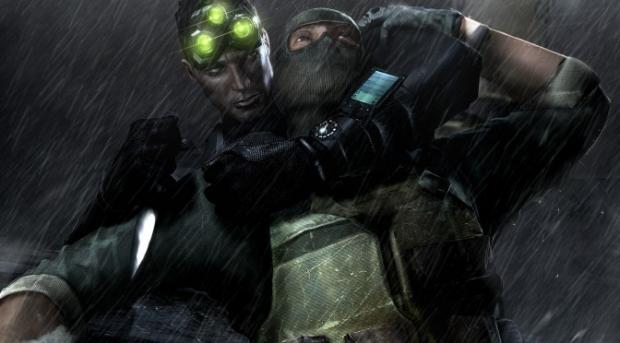