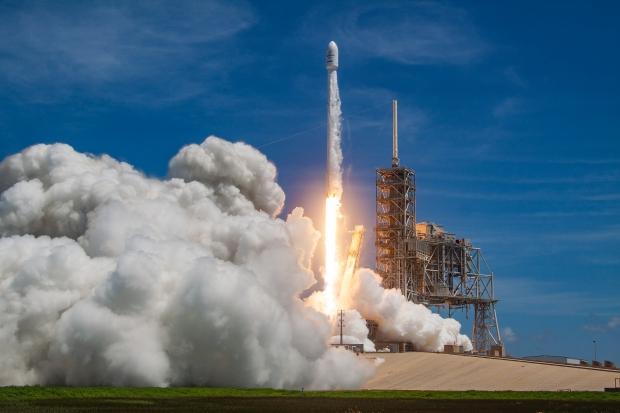 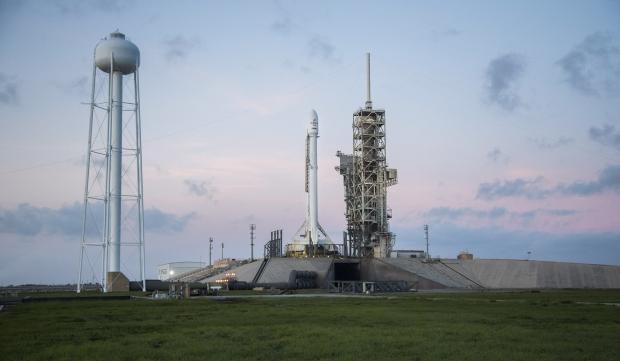 Now, the company has published images of this historic launch. 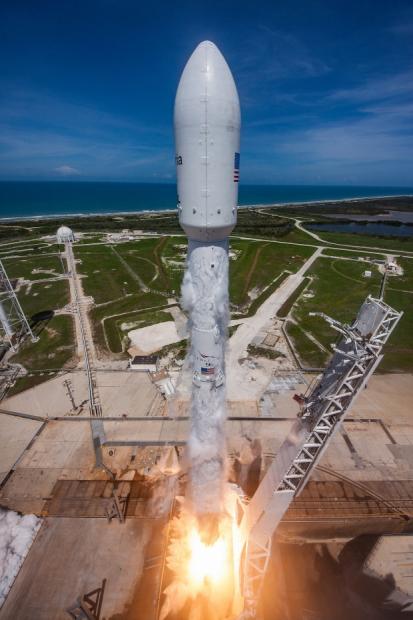 Following stage separation, the first stage of Falcon 9 successfully landed on SpaceX's East Coast droneship 'Of Course I Still Love You,' stationed in the Atlantic Ocean. 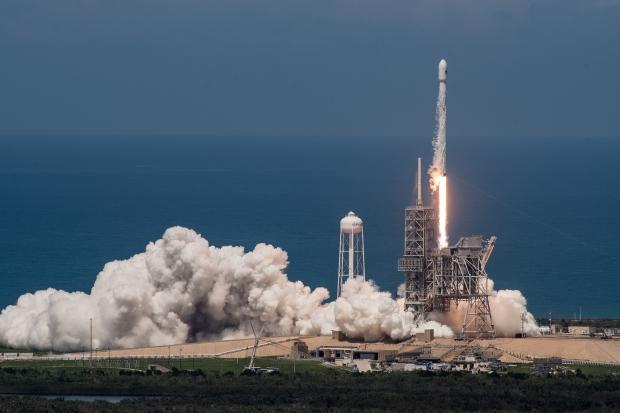 The company stated that this marks the first time a Falcon 9 first stage has landed on both SpaceX's East and West coast droneships, having previously landed on 'Just Read the Instructions' in the Pacific Ocean. 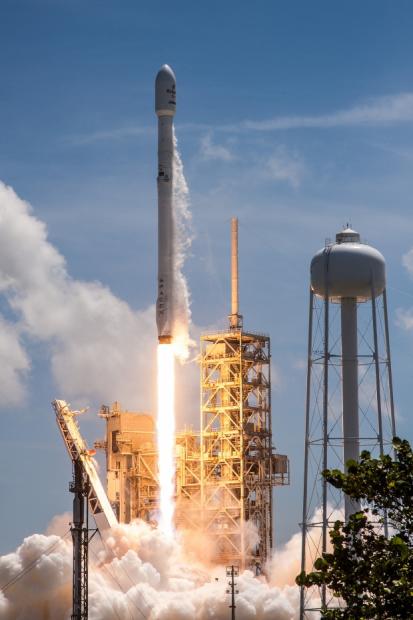 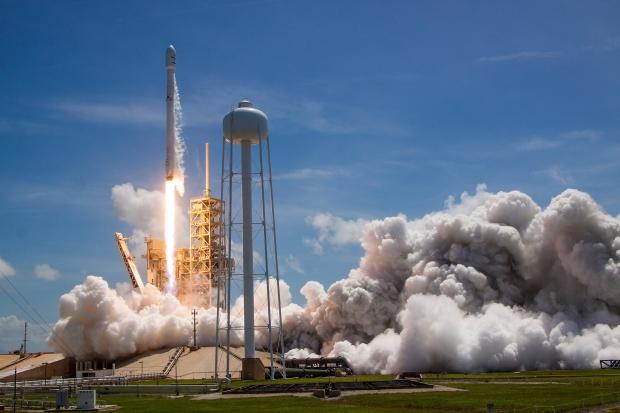 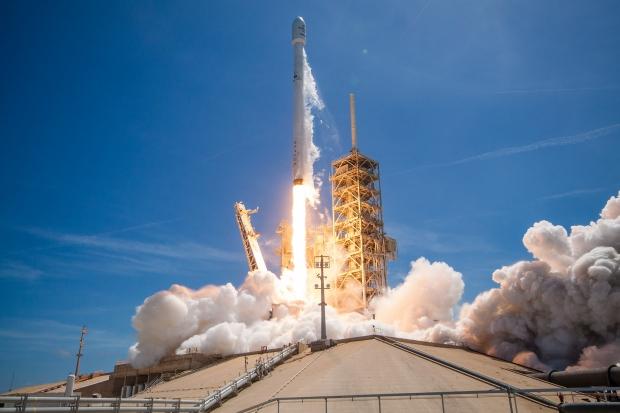