Another prototype image of the upcoming Galaxy Note8 has leaked, confirming the dual rear camera setup. 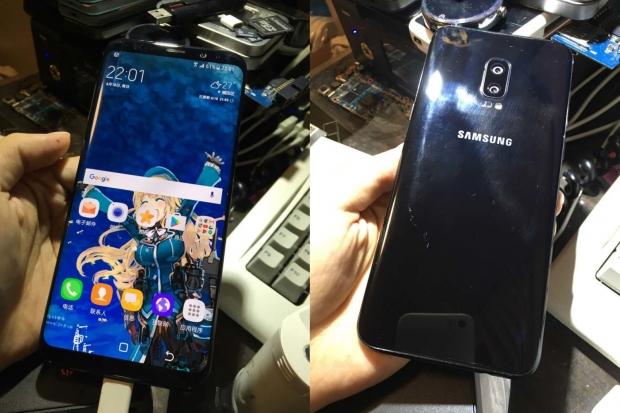 The image shows a curved display, as rumored, and a dual rear camera setup positioned vertically on the back of the device.

Another interesting detail is the lack of a fingerprint sensor on the front and the back of the device. The latest rumors claim that the company is still having problems with embedding the fingerprint scanner under the glass, but since this is just a prototype, we can't confirm one or the other.

Earlier rumors suggested that the Note8 will come with 6GB of RAM, although an 8GB version will supposedly also be available in certain markets.

The phone should be unveiled in August and available in September.