Motorola announced its Moto Z2 Play with new Moto Mods little over a week ago, and it appears that the company is preparing for another big launch. 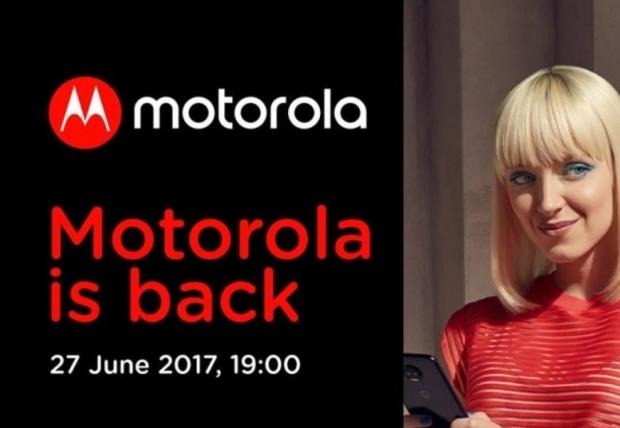 Motorola's Moto Z was announced last year in June, and according to the reports, the phone should finally get its worthy successor - the Moto Z2.

The Lenovo-owned company started sending out invitations for its June 27th launch, and it is expected that the company will launch the Z2 then.

The invitation shows an image of a woman holding alleged Moto Z2, and it seems that the device will feature dual rear camera setup. 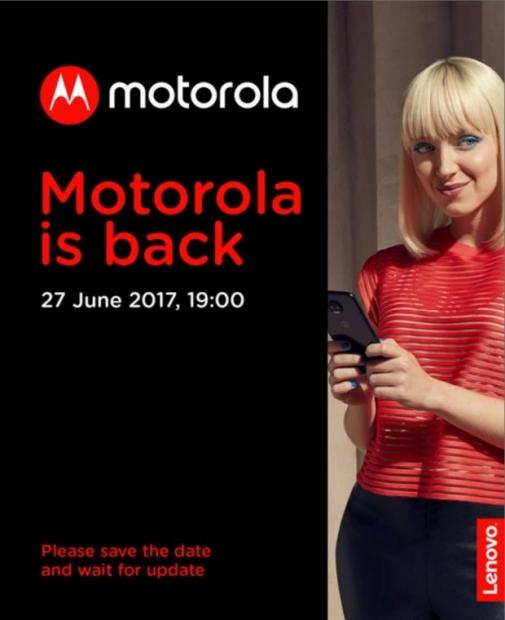 Earlier leaks claim that the Moto Z2 will be powered by Qualcomm's Snapdragon 835, and come with a 5.5-inch display, and 6GB of RAM.