E3 2017 - Microsoft is keen on resurrecting the old-school 2001 Xbox using its newest generation of Xbox One consoles. 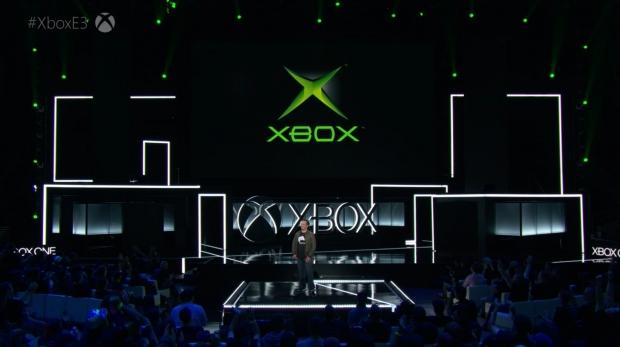 Microsoft has very successfully breathed new life into last-generation's Xbox 360 platform with its extensive backwards compatibility program, ensuring about 380 older last-gen games are playable on the newer Xbox One consoles. Now Redmond is going even farther by bringing 2001 "OG" Xbox games onto Xbox One, ushering in a surprising endeavor to reinvigorate the console brand from its roots.

At E3 2017, Xbox division head Phil Spencer officially confirmed that original 2001 Xbox games are coming to Xbox One backward compatibility. To date only two games have been announced including Crimson Skies and Fusion Frenzy, but we have a strong feeling that the classic system-seller Halo: Combat Evolved will make it over and soon everyone will be able to recreate those beloved old Halo LAN memories.

Here's why original Xbox games are getting backward compatibility support on the Xbox One family of systems:

"The original Xbox backward compatibility was something that's important to me. I've been in this industry for quite a while and I see this as an art form. There are games that we should all play to understand--just like there are books that people should read, and movies they should watch. So you kind of understand where the artform comes from. I think it's a shame that sometimes great games get lost when consoles go away.

"On my leadership team I was quite vocal about supporting Xbox 360 back compat, because we were making this digital story and reality around an Xbox One console and I always felt like it was a little hollow to tell people to buy into the digital platform on Xbox One but not respect the Xbox 360 games they had purchased from us."

"So I want these games to be played and I think they should be played. I also love the fact that when someone goes and starts playing The Witcher 3, you can actually go back and see where this franchise came from. I want that for other games." 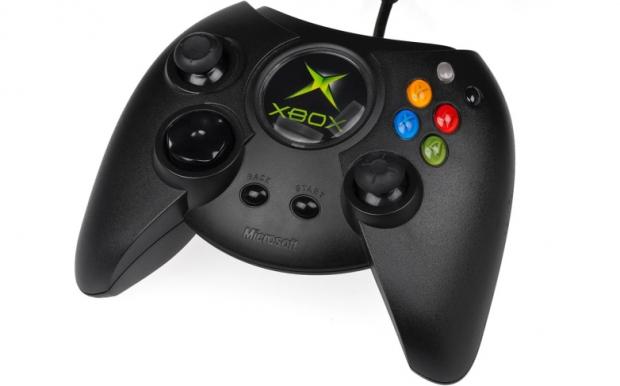 But that's not it: Microsoft has teamed up with Hyperkin to bring the original massive Xbox controller back as well. That's right, the Duke is back in action.

So not only will gamers be able to experience a selection of the original Xbox's library on the Xbox One, but they'll be able to play them with the original huge unwieldy Duke controller (it's actually pretty great for Halo: CE).

Before you get too excited Microsoft warns us to tamper our expectations. Xbox's Phil Spencer says that the selection of "OG" Xbox games will be limited because of licensing issues.

"We have a list of original Xbox games that might come but it won't be as big as Xbox 360 BC, I'll tell people that," Spencer said in a recent interview with Giant Bomb.

"[Securing] the rights is more difficult. We're at about 380 games on Xbox 360 backward compatibility...it won't be that on original Xbox. So that's why we announced it kind of lower key than Xbox 360 back compat. But there are some games like Crimson Skies that I think people should play that we'll bring back, and there's a list of other original Xbox games that will be coming back."

Given Bethesda's stance on supporting Microsoft we very well could see The Elder Scrolls III: Morrowind playing on an Xbox One soon. Halo LAN and Morrowind? Yessss!