Huawei has finally announced the Honor 9 and the rumors were somewhat true.

The Honor 9 is powered by Huawei's Kirin 960 processor, the same as the company's current flagship the P10, and comes with 6GB of RAM, which is more than the P10 and Mate 9 have. The device comes in versions with 64GB or 128GB of internal storage, expandable with a microSD card. 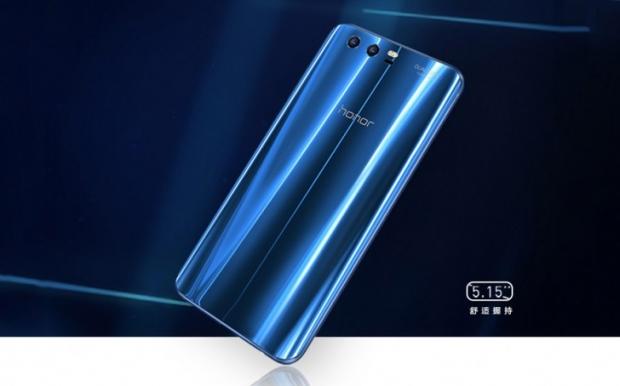 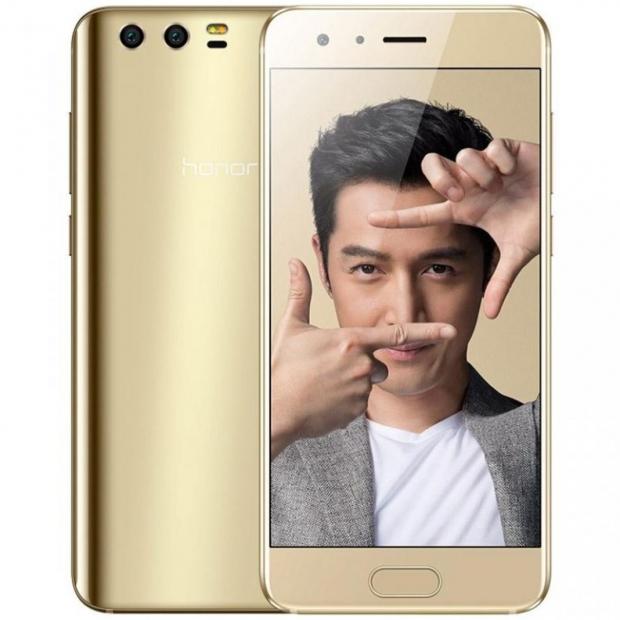 Although it was rumored that the company might ditch the 3.5mm headphone jack, that didn't happen, and the Honor 9 does indeed come with a headphone jack.

Other features include a 3,200 mAh battery and a fingerprint sensor on the front of the device, like the P10.

The Honor 9 will be available in three colors - Grey, Blue, and Amber Gold. 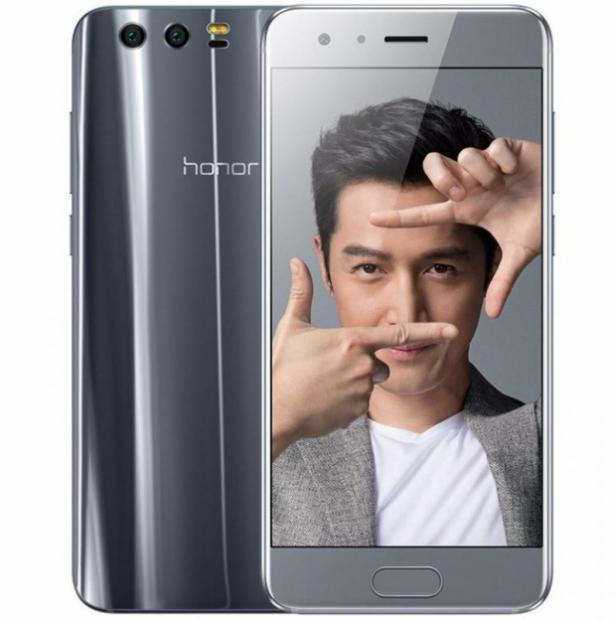 There's no info when will the phone hit other markets, but it should happen soon.