Popular realistic racing franchise Project Cars is back and better than ever, and Bandai Namco is ready to showcase the game at E3 2017. Project Cars 2 features over 180 cars, a massive track roster, and a bevy of new modes. Slightly Mad Studios has listened to fan feedback by adding in a multi-class racing mode that allows gamers to "compete in any car and track in a field of multiple car classes which replicates the world's most famous endurance racing championships, past and present." Players can also enjoy Project Cars 2's modes and features while playing offline.

Slightly Mad boasts that Project Cars 2 is the "most immersive and technically-advanced racing simulation on the planet," featuring new optimizations across the board including high-end visuals and a re-vamped physics and a new grip and slip handling system to give users even more control. 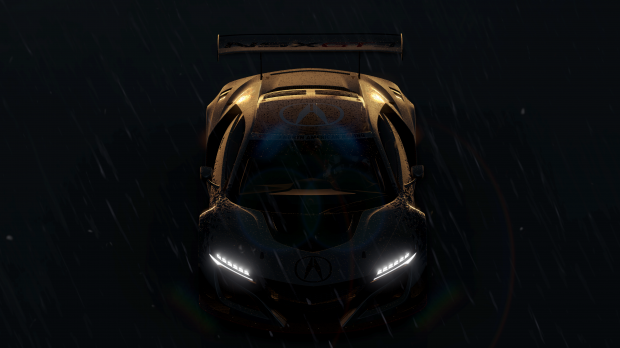 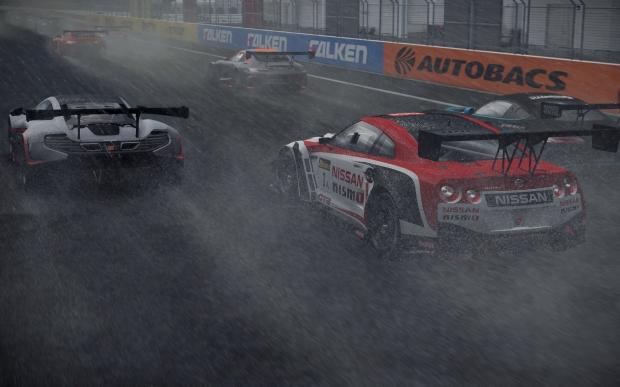 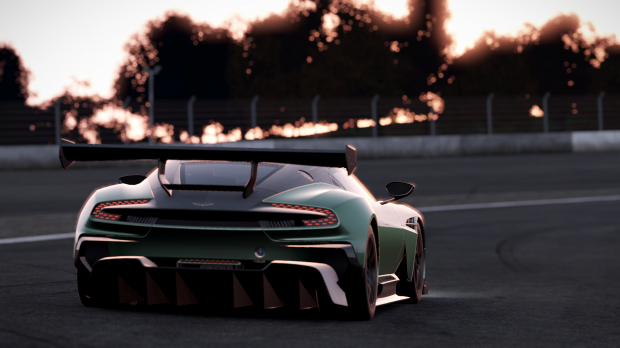 Project Cars 2 also has 12K resolution support and is fully VR compatible with PC virtual reality headsets. The racing sequel also features up to 16 player online modes on consoles, and up to 32 players can race against each other online via PC.

THE PINNACLE OF AUTHENTICITY

• Largest track roster of any console racing game ever

THE HEAT OF COMPETITION

Discover your ultimate driver journey and test your skills against the most intense competition to become the next motorsport hero. Project Cars 2 was built from the ground-up with e-Sports in mind.

THE POWER OF CONDITIONS

Race without boundaries - Anytime, anywhere, with any car. Day or night, wet or dry.