In case you forgot, Panasonic makes phones too, and they just announced their latest mid-range smartphone - the Eluga I3 Mega. 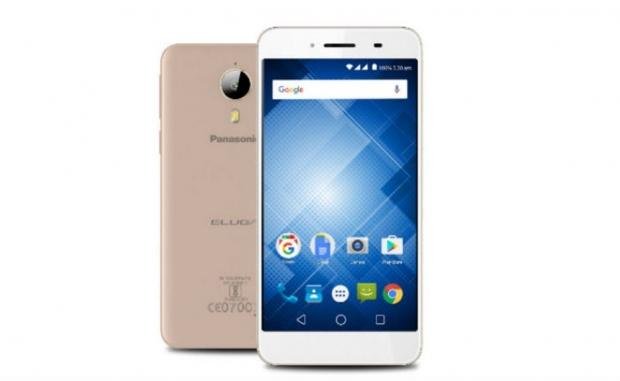 The device is a successor to the Eluga I3, launched in April last year. The phone comes with quad-core CPU clocked at 1.3GHz and 3GB RAM. The 16GB internal storage is expandable up to 128GB via microSD card.

The Eluga I3 Mega has a 5.5-inch HD display and 2.5D curved screen. The main camera comes with 13MP, while the front shooter has 5MP.

There's no fingerprint sensor, and the device runs on Android Marshmallow 6.0, but on the bright side, the phone features a massive 4,000 mAh battery.

The Eluga I3 Mega comes in two colors, Champagne Gold, and Silver, at a price of $177.