To celebrate this week's release of the return of 'Doctor Who: Season 9 - Part 1' on Blu-ray and DVD we have 10 Blu-rays to give away thanks to our friends at Roadshow Home Entertainment. 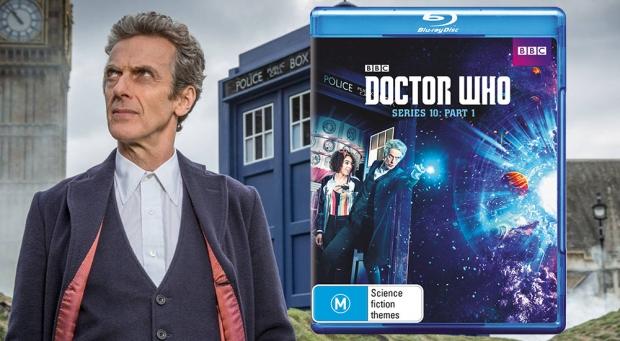 Peter Capaldi returns as Doctor Who for twelve thrilling adventures. He is joined by new companion, Bill (played by Pearl Mackie), along with returning loveable alien, Nardole (played by Matt Lucas). This first volume contains the opening 6 episodes of the new series.

Peter Capaldi is what number incarnation of Doctor Who?

'Doctor Who: Season 9 - Part 1' is available to purchase on Blu-ray and DVD at leading Australian retailers from May 31.