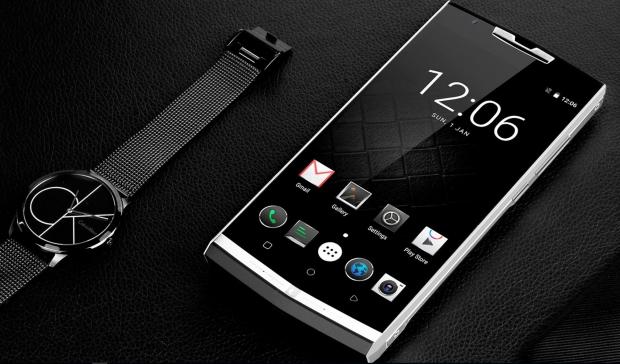 The K10000 Pro comes with an insane 10,000 mAh battery, same as its predecessor. Back in 2015, when Oukitel launched the K10000, the company said that it could fully charge three iPhone 6s Plus units and still have 10% battery life left.

Considering the battery size, the phone is a bit bulky, but that doesn't necessarily mean it's ugly. The K10000 Pro has a 5.5-inch 1080 x 1920 display with capacitive navigation keys embedded below it. 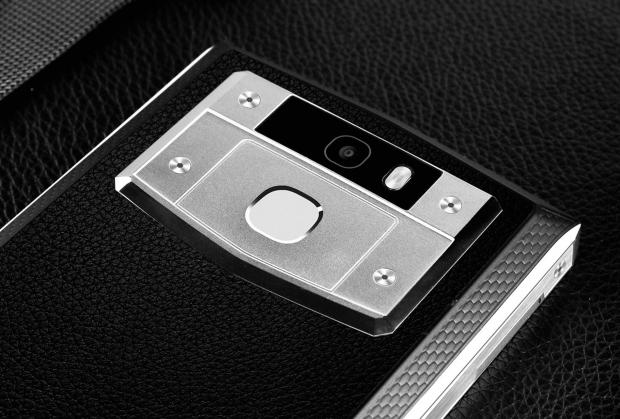 The device is powered by a MediaTek MT6750T and comes with 3GB of RAM and 32GB of internal storage.

The K10000 Pro features a 13MP rear camera and a 5MP front shooter. The phone runs Android Nougat out of the box.