We know that Samsung is working on the Galaxy Note8. This was confirmed earlier this year by DJ Koh, Samsung's Mobile Chief. The Note8 will likely debut this fall, but the first leaks have already been revealed. 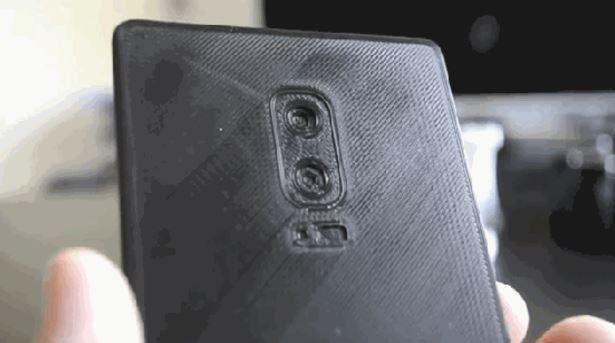 The Note8 is rumored to have a rear dual setup, and the newest images, taken from Weibo, confirm this. The photos of a Note8 dummy have appeared on Weibo showing a vertically aligned dual camera setup.

What's even more interesting, there's no fingerprint sensor on the back or the front of the device, meaning that Samsung might have finally fixed the problem that prevented them from embedding the biometric fingerprint reader under the phone display. 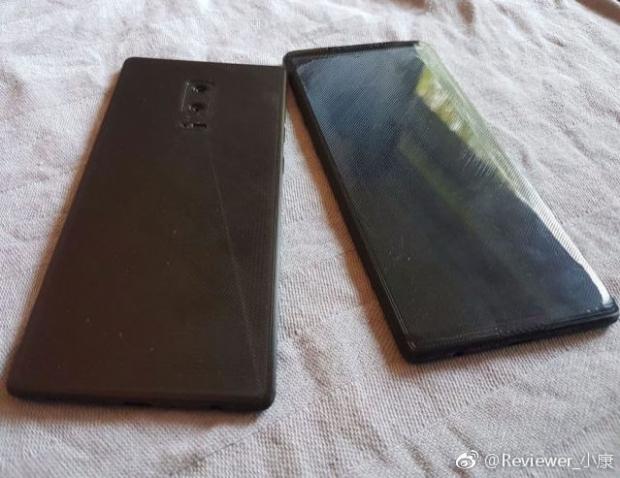 If the photos are legit, we are looking at another marvelous Note series smartphone.

Earlier rumors suggest that the device will be powered by Snapdragon 835, and have a huge 6.3-inch display with the same 18:5:9 aspect ratio as the Galaxy S8.