Back in September of last year, at IFA in Berlin, Huawei launched a new series of smartphones named nova (yes, with lowercase 'n'). 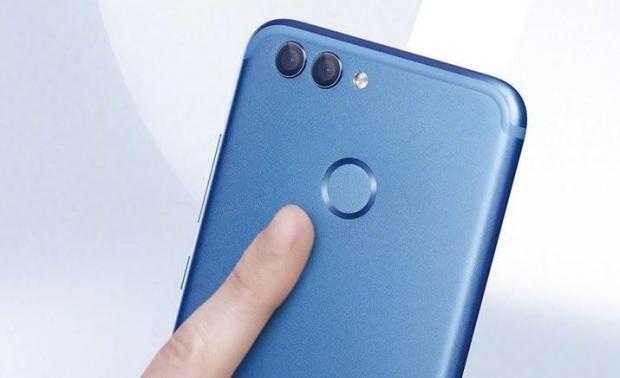 A new report from China leaked the specs of one upcoming device, the nova 2. According to the report, the device will have 5.2-inch Full HD screen, and it will be powered by a Kirin 658 processor. There's no info about memory or storage sizes. 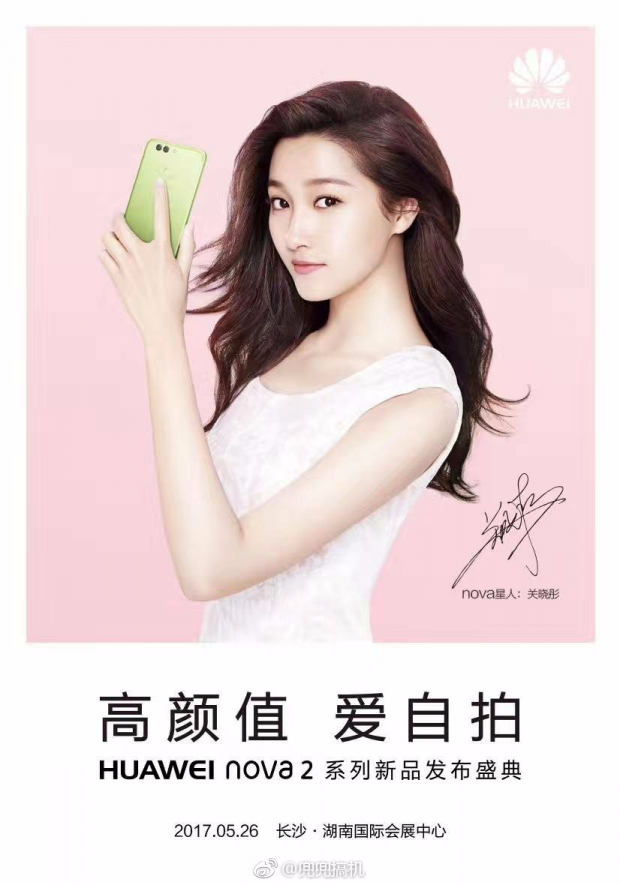 The phone will reportedly come with dual rear camera setup (12MP + 8MP) and a 20MP front shooter. Other features include a fingerprint sensor mounted on the back of the device, and a 3,000 mAh battery.

The leaked posters indicate that the device would be available in blue, green, pink, and black color options.

Huawei will unveil the nova 2 on May 26th, and the expected price is around $362. 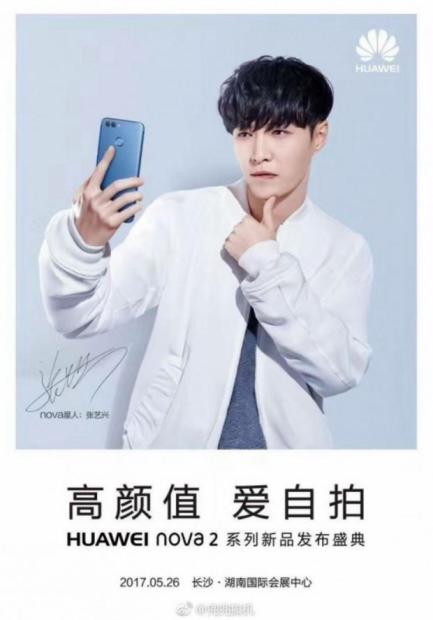