Overkill's new anticipated The Walking Dead co-op game has been significantly delayed so it can "reach its full potential" and achieve the studio's original vision. 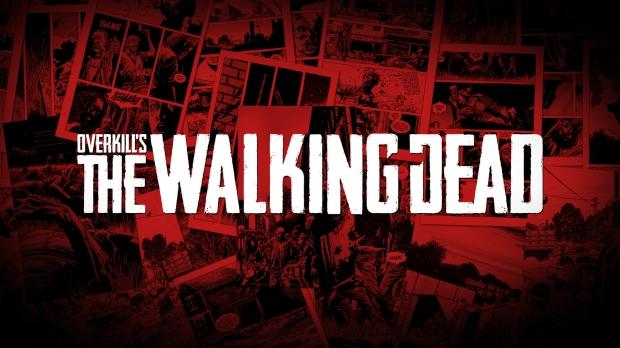 Overkill Software, who's most known for Payday 2, is currently developing a shooter based in The Walking Dead franchise but not much is actually known about the project. Now publishing arm Starbreeze Studios announced the project has been delayed by a year from its original 2H 2017 launch to 2H 2018--which could be anywhere from July to December 2018.

"We, together with the development team of OVERKILL's The Walking Dead, decided to extend the production schedule so that the title will reach its full potential and pursue our original vision a step further," said Starbreeze CEO Bo Andersson Klint.

The game itself will be a co-op based shooter with new characters and storylines--not unlike Telltale Games' iteration of the franchise. We're pretty sure the game will be based off of the comic books, not the show, especially since the cast will be entirely new. Starbreeze affirms the game will offer tons of replayability thanks to its "unique and dynamic level system," and I'm actually curious to see the game in action.

Certainly this project couldn't be any worse than Survival Instinct, Terminal Reality's awful The Walking Dead shooter, which based itself around Daryl and Merle Dixon's survival during the zombie pandemic. Could it?

The publisher says they will showcase key info about Overkill's TWD game during its Star Stream showcase, which streams on Twitch on May 10.