It looks like GALAX will be joining Colorful in the LCD display on a graphics card business, with GALAX's upcoming GeForce GTX 1080 Ti HOF set to include a LCD display.

GALAX will have the highest clocks on its GTX 1080 Ti HOF, with a huge triple-fan cooler and triple-fan design, all on a custom PCB with 8+8+8-pin PCIe power connectors. It's not meant for gamers running Overwatch, but for professional overclockers and enthusiasts. 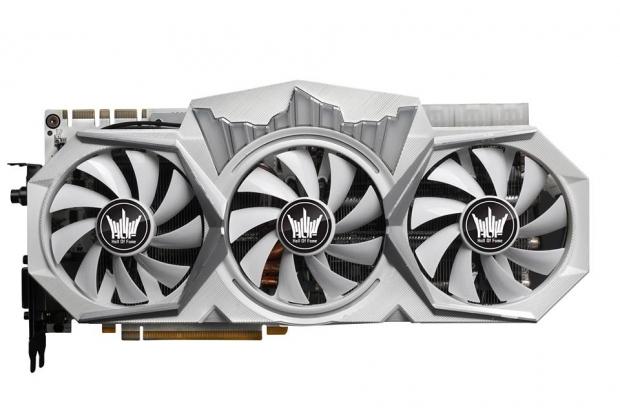