Adam Mudd was just 15 when he created the Titanium Stresser, a particular DDoS malware that was purchased by thousands of hackers to wreak havoc on online services across the globe--including Microsoft's Xbox LIVE and Sony's PlayStation Network. 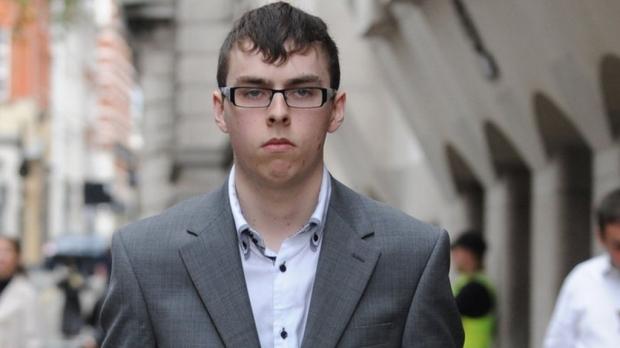 Adam Mudd has been jailed for two years after UK courts found him responsible for 1.7 million DDoS attacks across the globe and making direct profit from cybercrime. Mudd drove a lucrative business by peddling his Titainum Stresser DDoS malware to hackers, which was used to disrupt websites and services worldwide. Courts estimate that Mudd made $500 million in the last four years selling the malware, and personally carried out 594 DDoS attacks against 181 IP addresses between 2013 and 2015.

Michael Topolski, the judge overseeing the case, refused to budge on the two-year sentence and hopes it'll deter other hackers. "I'm entirely satisfied that you knew full well and understood completely this was not a game for fun. It was a serious money-making business and your software was doing exactly what you created it to do," the judge said to Mudd.