Google's Pixel smartphone was one of the best phones of last year, and the company has confirmed that its successor will come this year.

The original Pixel device was launched in October last year, so we won't see the Pixel 2 anytime soon. However, rumors are already floating around with the latest one being that the device will be powered by a Snapdragon 835. 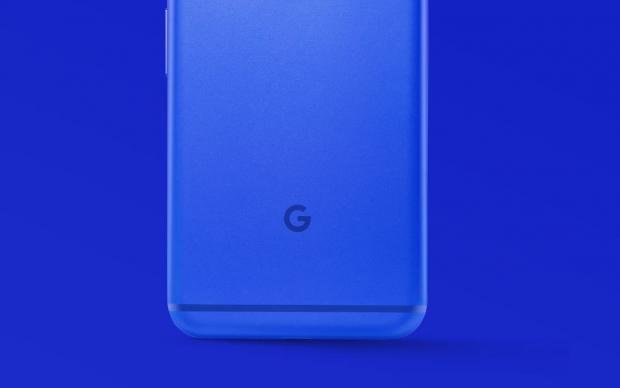 Snapdragon 835 is Qualcomm's latest SoC, so although it makes sense for Google to use it in their newest device, have in mind that the phone won't be unveiled for another few months. This suggests that Google will launch the Pixel 2 before Qualcomm releases their new yet to be announced platform.

This might happen because of the reported delays with the Snapdragon 835. The original Pixel and Pixel XL were equipped with a Snapdragon 821, a faster chip than the Snapdragon 820 which appeared in the devices released earlier that year.

If the new reports are correct, the Pixel 2 would have the same SoC as the phones announced earlier this year.

What we know for sure is that the new Pixel will remain a premium device with more or less the same price tag as last year.

Earlier rumors suggest that the Pixel 2 might ditch the headphone jack and that the phone would come with Android O.