Ubisoft today announced it has opened two new studios in key European cities: one in Berlin, Germany, and the other in Bordeaux, France. 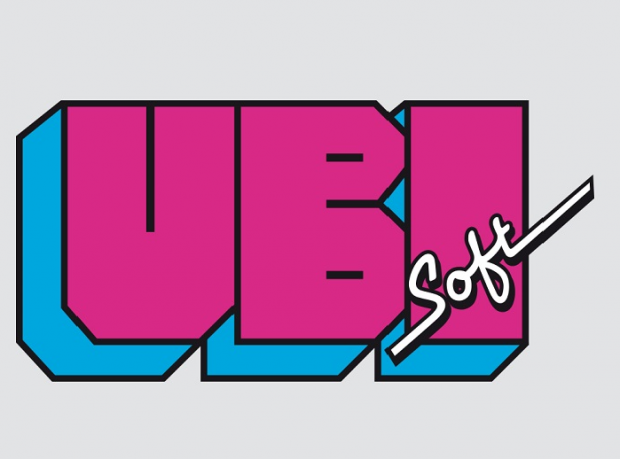 Ubisoft Bordeaux will be the company's fifth French games studio, and Ubisoft Berlin the dev's first in Germany. While both of the branches will work in tandem with Ubisoft's established bases to fuel development on big-name games, the two studios appear to have different expertise insofar as their core strengths, and that might indicate what games they'll develop.

For example, the Bordeaux studio is well-positioned to directly collaborate with the other French studios on games like Assassin's Creed: Empire and Far Cry 5, but Ubisoft Berlin will work directly with German games industry leader Blue Byte, which is known for PC strategy games.

"Building on established local success in France and Germany, the new studios will plug into a global network to work collaboratively with teams around the world," Ubisoft's Burgess Quemard said.

"They will also benefit from a rich pool of local talent that "enables us to offer more opportunities to skilled graduates and industry veterans in those regions, who in turn will help our highly skilled teams in the development of some of our biggest franchises."

Ubisoft has made massive profits in 2016, and already has strong confidence in its 2018 lineup.

Online-based ames like For Honor, Rainbow Six: Siege and The Division are key to Ubisoft's success, so expect to see more microtranactions (aka recurring consumer spending, as Ubisoft calls it) infused with multiplayer-online games across all genres and pedigrees.