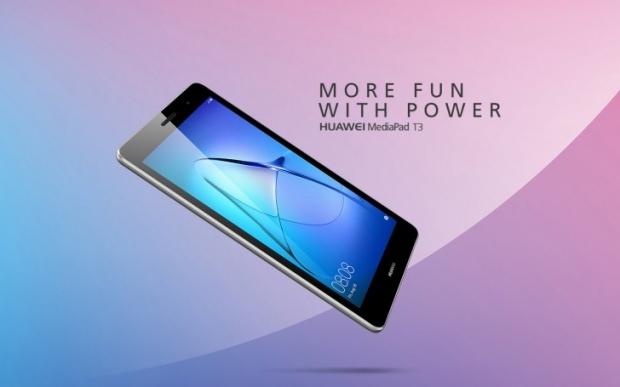 The bigger one comes with an 8-inch display and is powered by Snapdragon 425. It has two RAM and storage combinations - 2GB + 16GB or 3GB + 36GB. The device comes with the 5MP camera on the back and a 2MP front shooter, and a 4,800 mAh battery.

The 8-inch device has two variants - one that supports LTE and Wi-Fi, and the other one that connects to the internet only over Wi-Fi. 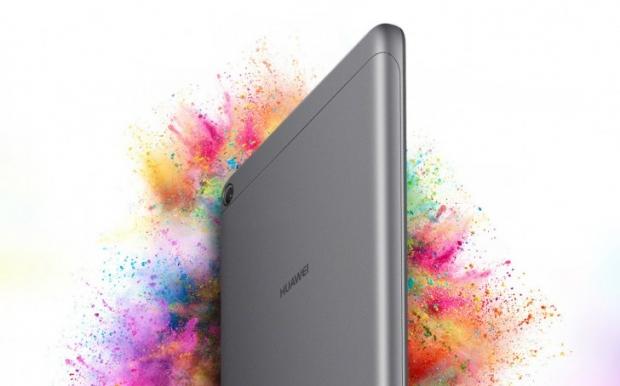 The smaller MediaPad T3 comes with a 7-inch display and is powered by Mediatek MT8127 chipset. It also has two RAM and storage combinations - 1GB + 8GB or 2GB + 16GB. The device has a 3,200 mAh battery and runs on Android Marshmallow with EMUI 4.1, while the bigger tablet runs Android 7.0 with Huawei's latest EMUI 5.1.