It's still a few months away, but Paramount have pulled out all the stops to make sure you know there's a new 'Transformers' feature on the way. Today the studio has issued a new trailer which gives our best look at the film yet.

'The Last Knight' is set to feature Mark Wahlberg, Josh Duhamel, Tyrese Gibson and Peter Cullen reprising their roles alongside series newcomers fresh from their success in HBO's 'Westworld'; Anthony Hopkins and Santiago Cabrera, as well as 15 year old Isabela Moner. Picking up directly from its predecessor, with Cade Yeager on the run and Optimus Prime having fled Earth to find out the origins of the Autobots, 'The Last Knight' is shaping up as the craziest 'Transformers' film to date, introducing many new elements which lay the groundwork for an expanded cinematic universe. 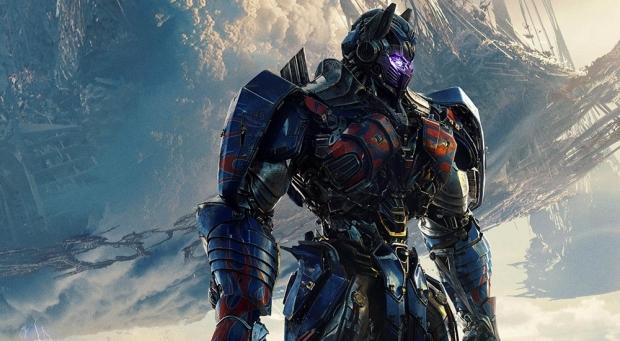