Expedition 50 crew members safely returned to Earth on Monday after 173 days in space. 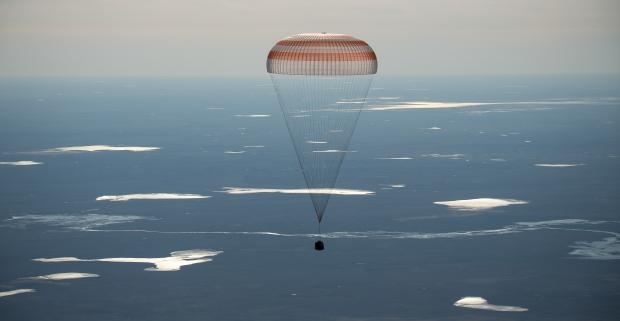 The Soyuz MS-02 spacecraft, carrying Expedition 50 Commander Shane Kimbrough of NASA, and Flight Engineers Sergey Ryzhikov and Andrey Borisenko of the Russian space agency Roscosmos, has landed in Kazakhstan at approximately 7:20 AM. The three touched down southeast of the remote town of Dzhezkazgan in Kazakhstan.

"It was a textbook touchdown," said NASA's spokesperson Rob Navias. "The Soyuz was pulled by its main parachute onto its side, but the crew was quickly extracted and are in good shape." 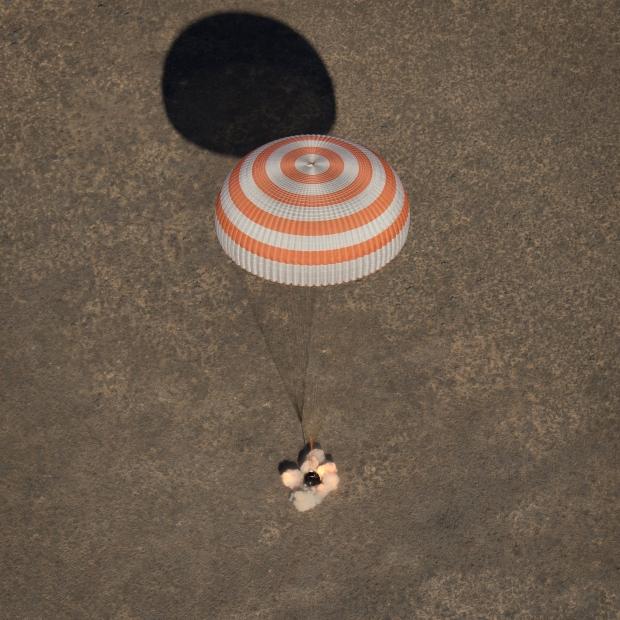 Before leaving the Station, Kimbrough transferred command of the Space Station to NASA astronaut Peggy Whitson, which made her the first woman to command the Station twice. In 2008, she earned the title of Space Station's first female commander.

Expedition 51 continues operating the Station while preparing for the arrival of two new crew members. NASA's Jack Fischer and Fyodor Yurchikhin of Roscosmos are scheduled to launch Thursday, April 20 from Baikonur, Kazakhstan.