EKWB's new GTX 1080 Ti water block cools the GPU, VRAM, and the VRM - with water flowing over all of the most important parts of your new graphics card. 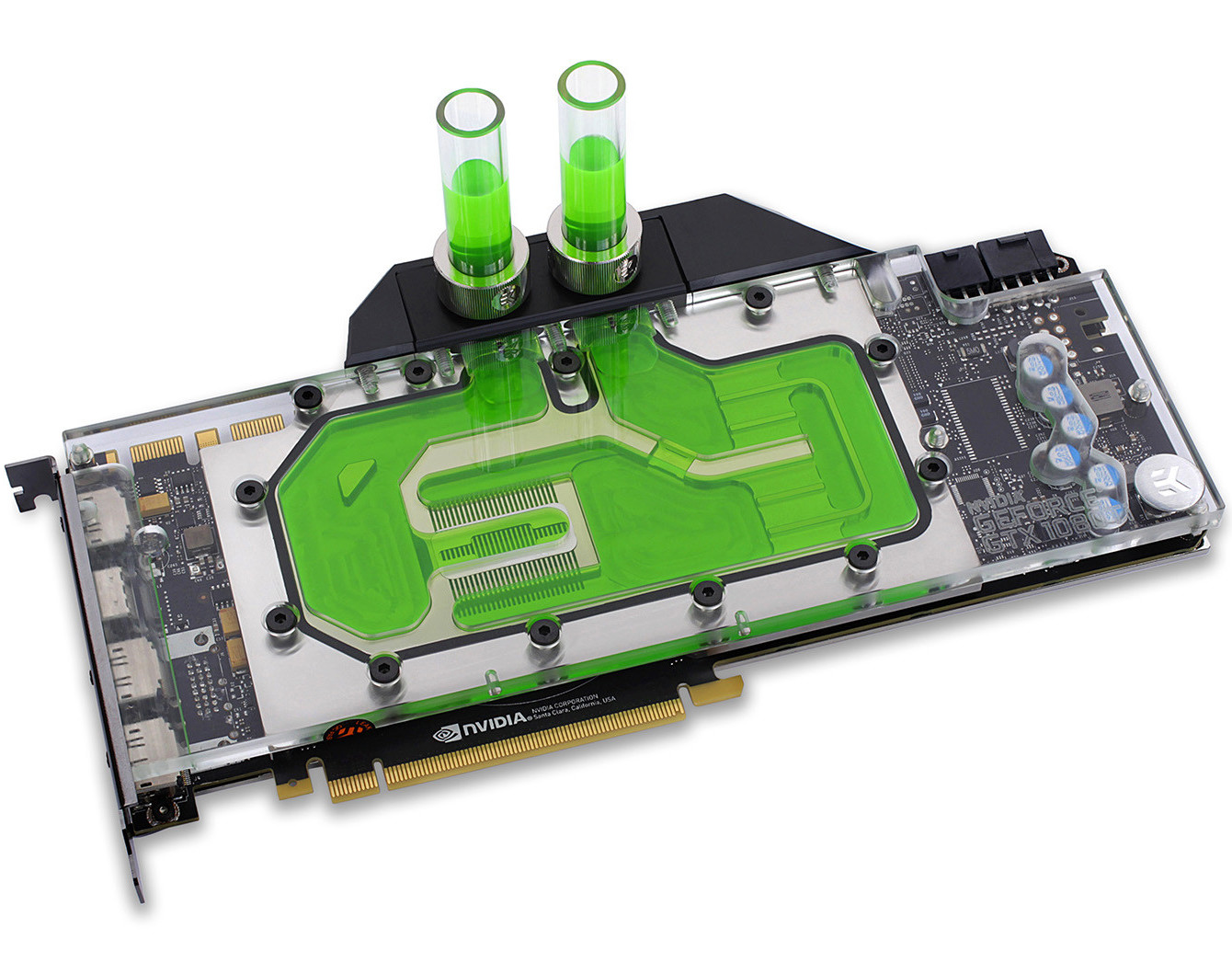 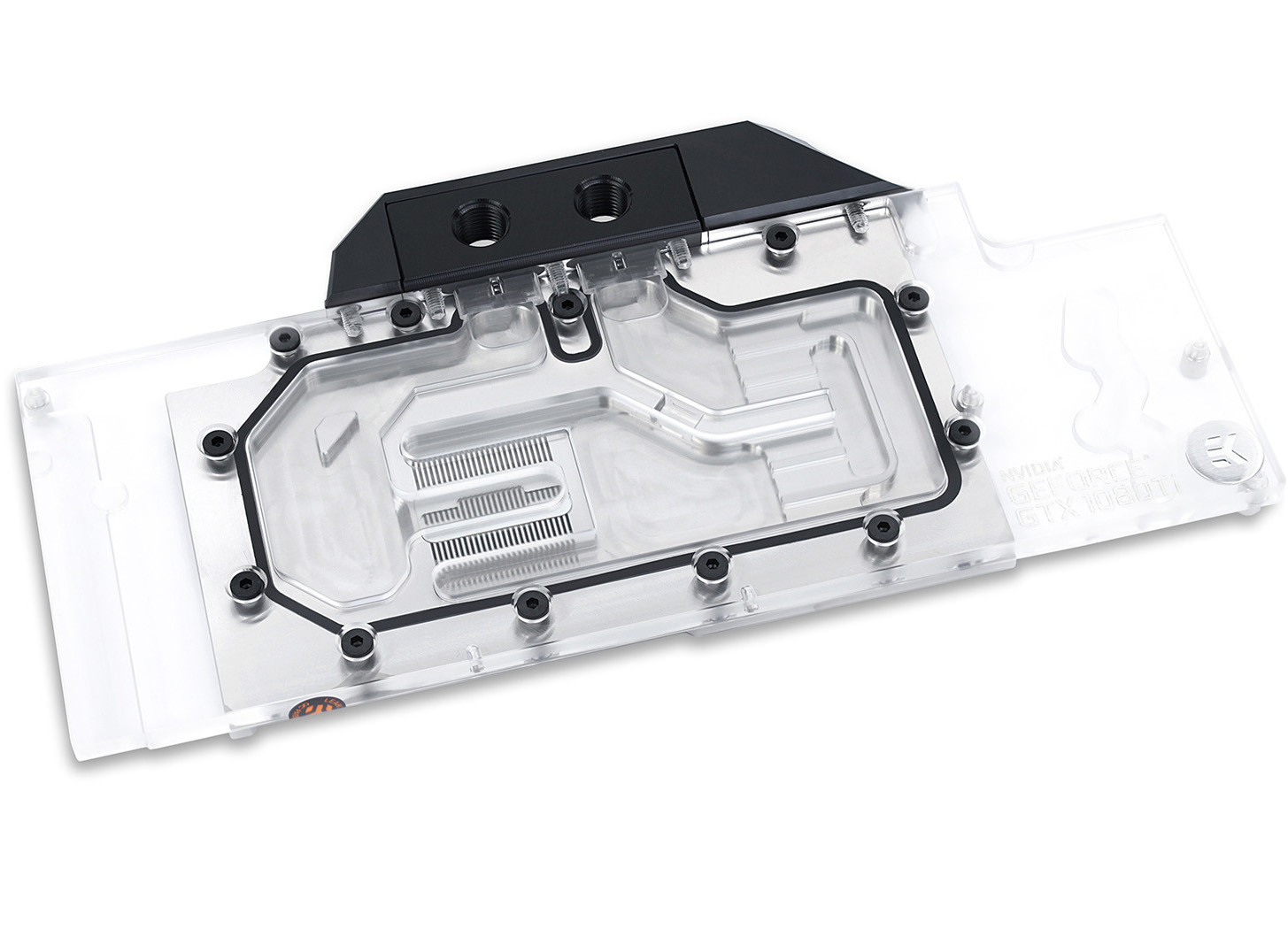 By cooling your GPU, GDDR5X (which is clocked at a huge 11Gbps on the GTX 1080 Ti) and the VRMs, you can hit higher frequencies with overclocking when all of these parts are under 100% load. 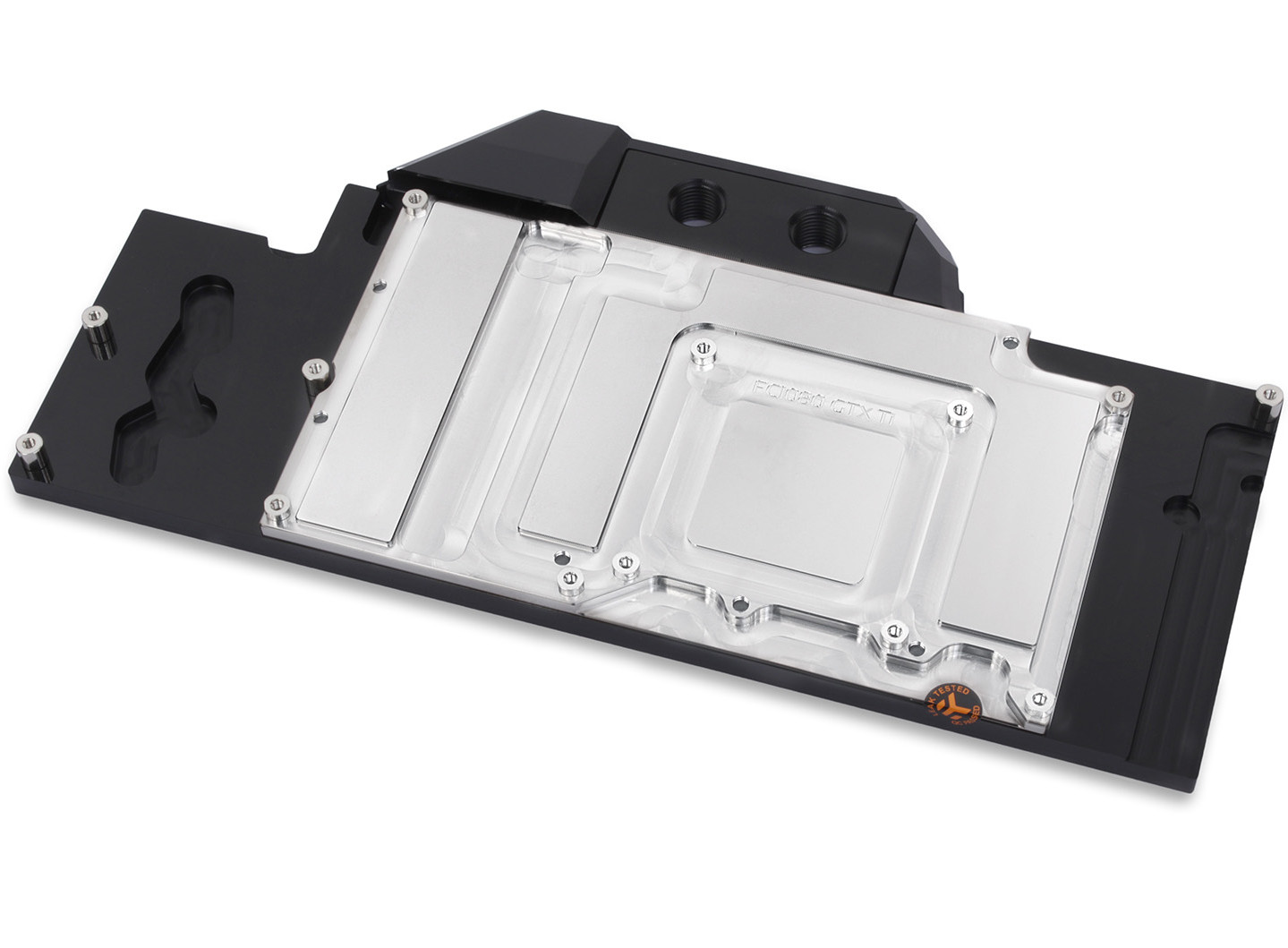 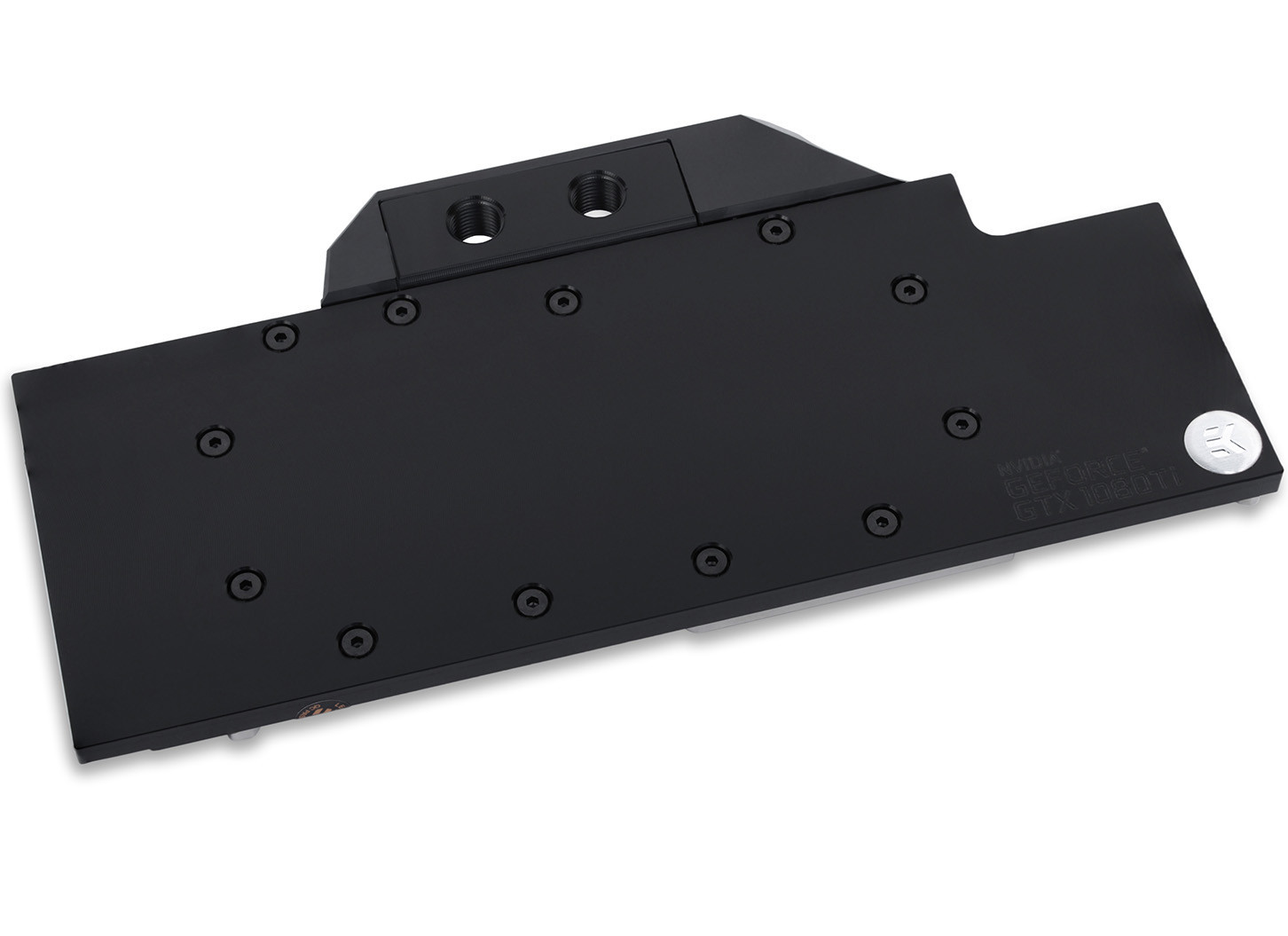 The new full-cover water block is a beautiful single-slot design, thanks to the engineering and crafting masters at EKWB.

EKWB make all of their water blocks in Slovenia, Europe - and are available for pre-order through EK Webshop and Partner Reseller Network, as of April 12.