BlackBerry announced the KEYone at MWC in Barcelona where they said that the device would be globally available in April. 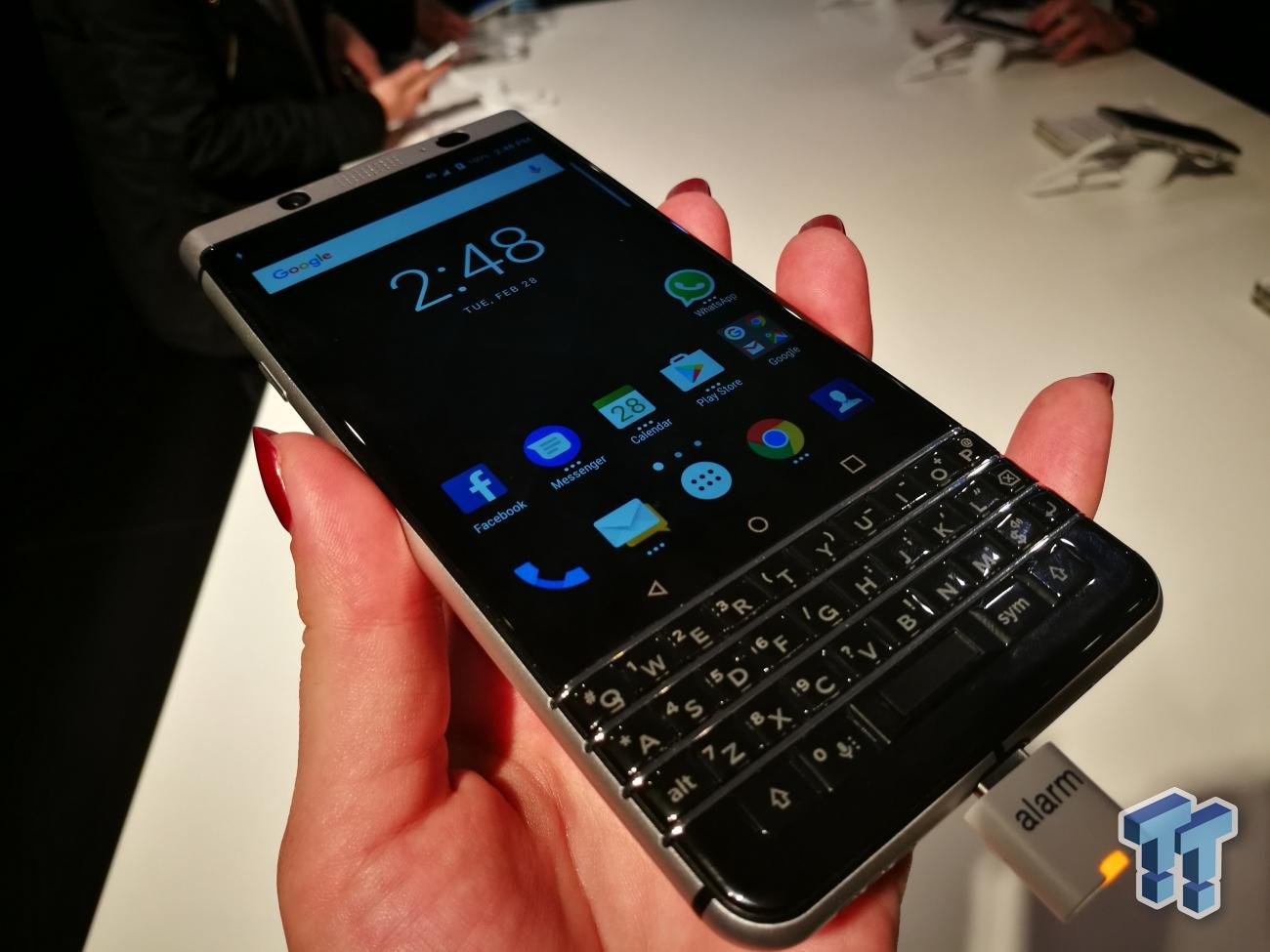 However, BlackBerry CEO John Chen now says that the smartphone will be delayed. Speaking at the company's earnings call, Chen said:

The second one, that TCL announced at Mobile World Congress which is the physical keyboard on an Android, that one is not going to be slated to ship until probably the May timeframe. I think the first manufacturing production run is at the end of April. So the product looks pretty good, but the worldwide availability is going to be later than May. 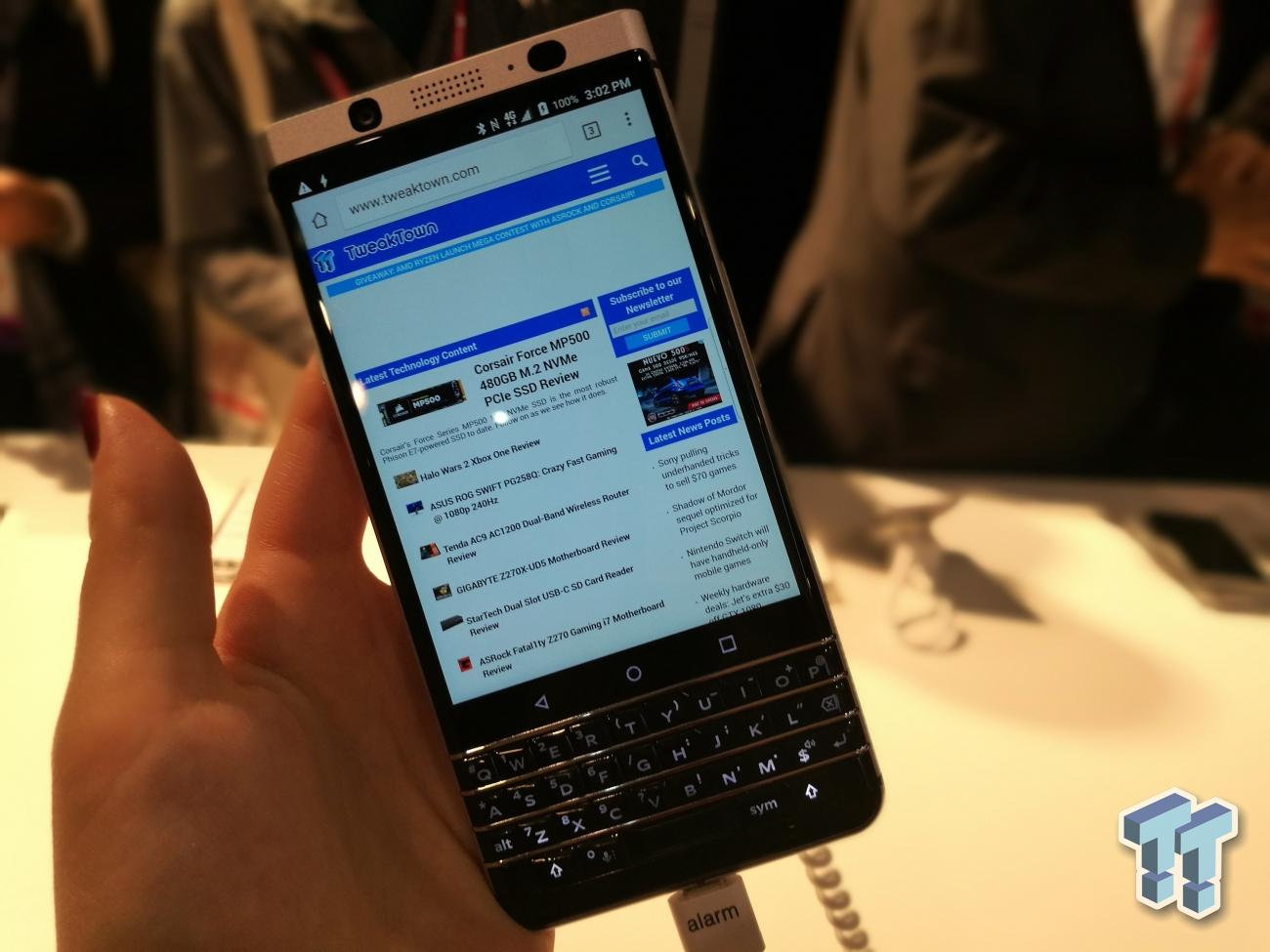 The KEYone comes with a 4.5-inch 1620x1080 display and 3:2 aspect ratio. On the back, there's a 12MP camera with a Sony IMX378 sensor, which is the same one used by Google for Pixel and Pixel XL smartphones. The phone also has an 8MP front-facing camera.

BlackBerry's new phone is powered by Snapdragon 625 processor with an Adreno 605 GPU. The company noted that thanks to Qualcomm's Quick Charge 3.0 you can charge the 3505 mAh battery up to 50% in just 36 minutes. The KEYone comes with 3GB of RAM and 32GB of internal storage, expandable up to 2TB with a microSD card.

If you wanted to buy the KEYone, you will clearly have to wait a bit longer. The device is expected to cost 599 euros or around $549 once it hits the markets.