Andy Rubin, co-founder of Android, has teased a photo of a smartphone on which he is working at his new company Essential Products. 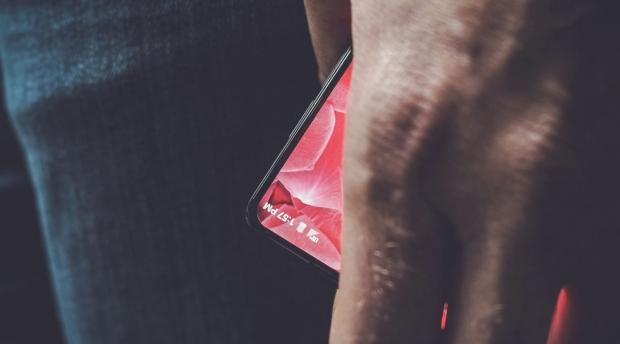 Rubin worked at Google until 2013, and he was in charge of the OS. His latest business adventure is the recently founded company which should unveil their first smartphone somewhere around the middle of the year.

The photo which Rubin posted to Twitter reveals that the smartphone rocks an almost bezel-less design, something similar to the Xiaomi Mi MIX. Rubin wrote that he is eager to see the smartphone in more people's hands.

I'm really excited about how this is shaping up. Eager to get it in more people's hands... pic.twitter.com/LRzQCFSKTm

Not much is know about the phone at this point, but the company should reveal it in a couple of months, meaning we will learn about it more in the upcoming months.