IHS Markit has announced the list of best-selling smartphones for 2016 and Apple is the clear winner. 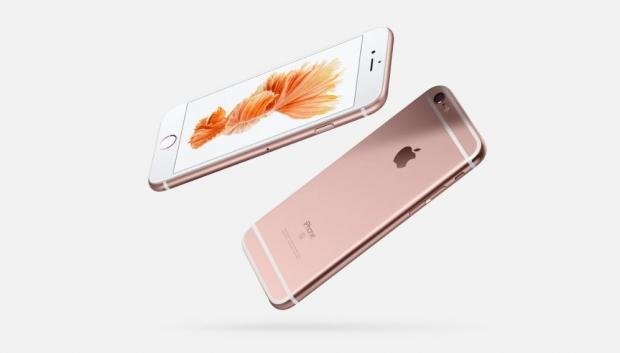 Samsung Galaxy S7 Edge and S7 ranked fifth and ninth. Sales of these two devices have outperformed their immediate predecessors, S6 and S6 Edge: the combined shipments of S7 and S7 Edge in 2016 were 10 million higher than S6 and S6 Edge over the same period. 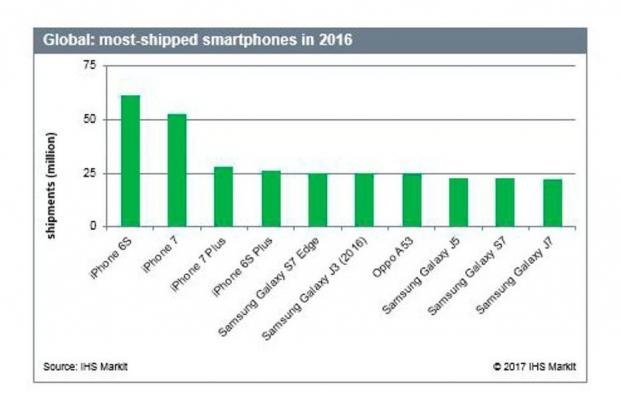 Sixth place belongs to another Samsung device - Galaxy J3, while the Galaxy J7 is ranked tenth. The only non-iPhone or Samsung phone on this list is Oppo A53 which took the seventh place.