Disney have always been great at the publicity game, and they're not wasting any opportunities to spruik the fifth entry in Disney's 'Pirates of the Caribbean' franchise which hits cinemas in May. Today they've released a brand new trailer which gives a few more hints at where the story goes next. Hint: there's pirates.

Directed by franchise newcomers Joachim Rønning and Espen Sandberg (Kon-Tiki) from a script by Jeff Nathanson and produced by Jerry Bruckheimer, 'Dead Men Tell No Tales' is set to return Johnny Depp as the iconic pirate, as well as Orlando Bloom and Geoffrey Rush. Javier Bardem joins the series for the first time as the film's big bad; Captain Salazar. 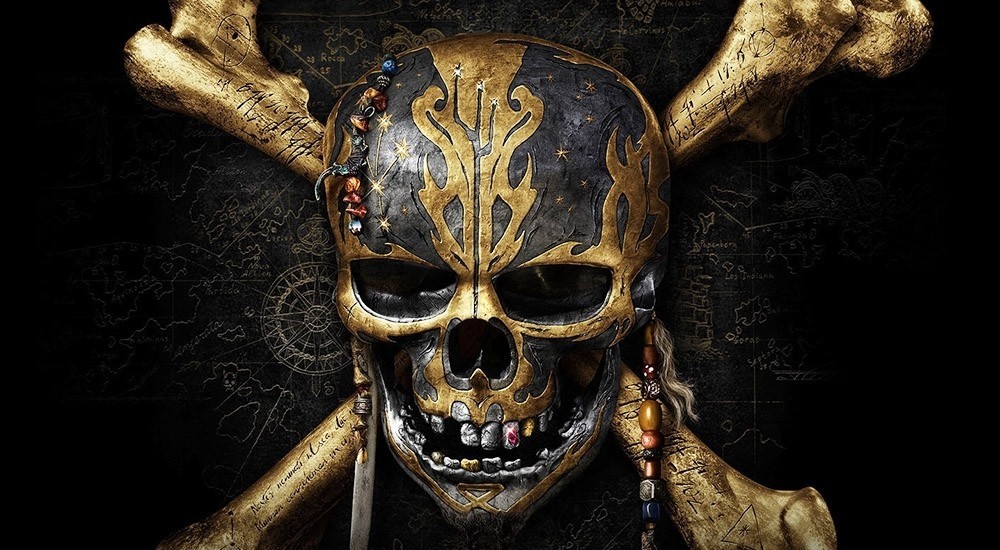 'Dead Men Tell No Tales' is set to berth at theatres in 2D, 3D and IMAX across the world on May 26th.