Twitch is planning to sell games via streamers this spring.

The games bought on Twitch will be downloaded to an upcoming Twitch launcher or to an existing platform such as Uplay. There are several developers who are already on board with this project such as Raw Fury, Ubisoft, Digital Extreme, Telltale and many more.

Developers will be able to earn a 70% cut from the game sales on Twitch - which is the same as Steam. On the other hand, streamers will be earning 5% when sales happened on their channel.

Twitch will also include Twitch crates if you purchase a game with them. Twitch crates will contain random emotes, badges and bits.

This may be a brilliant tactic to increase developers' revenue as streamers act as advertising agents by simply playing the game and letting the viewers know their "honest" feedback. However, this might quick turn sour if not handled properly. We'll get a clearer picture once more details are revealed. 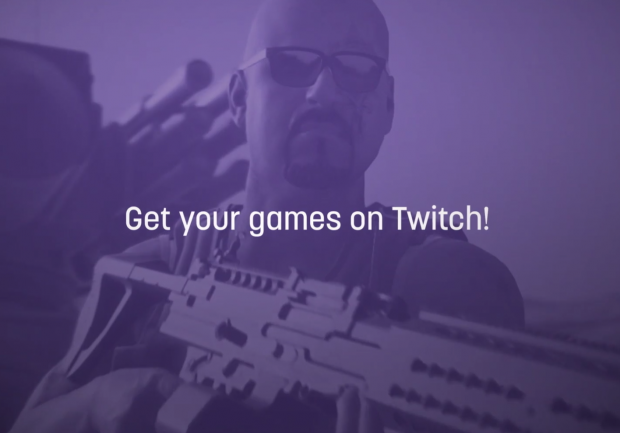