MWC 2017 - Samsung has announced the next generation of their VR headset powered by Oculus. 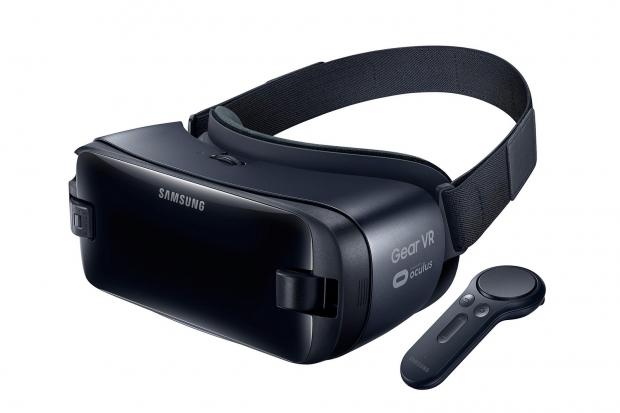 The new Gear VR comes with a Controller (yes, capital "C"), similar to the one that is used in Google's Daydream. The company stated that the Gear VR with Controller expands Samsung's virtual reality ecosystem and makes it easier for consumers to enjoy Gear VR experiences.

The Controller has a touchpad and a number of buttons (trigger, home key, back key, volume key) allowing the user to "point, drag and drop, tilt, shoot, among other actions, while the Trigger allows for enhanced gaming experiences."

The device is powered by two AAA batteries which should last for 40 days on an average of 2 hours of daily use.